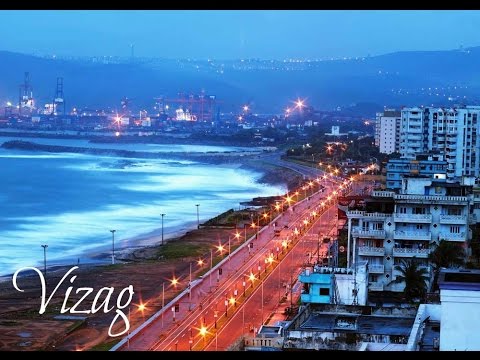 The 8th annual convention of the Association of Domestic Tour Operators of India (ADTOI) will be held in Visakhapatnam, known as Vizag, in Andhra Pradesh, from November 17 to 18, preceded by pre-convention and followed by post-convention tours, so that the southern state gets much-needed exposure. The famed Araku Valley will see the delegates coming on a post-convention tour on November 19.

The theme of the convention is “Explore India – One Country, Many Worlds.” The business sessions will focus on new ideas, the MICE industry, weddings, and infrastructure growth. A large number of states and other stakeholders are supporting the Vizag event, as is the Ministry of Tourism, Government of India.

ADTOI is perhaps the only association to have a research cell, which scouts for new destinations. Anil Rajput, who heads this cell, said that they have identified for development at least three places in recent months for promotion – Kargil, Churu, and Latguru.

Last year the convention was held in Khajuraho, in Madhya Pradesh.