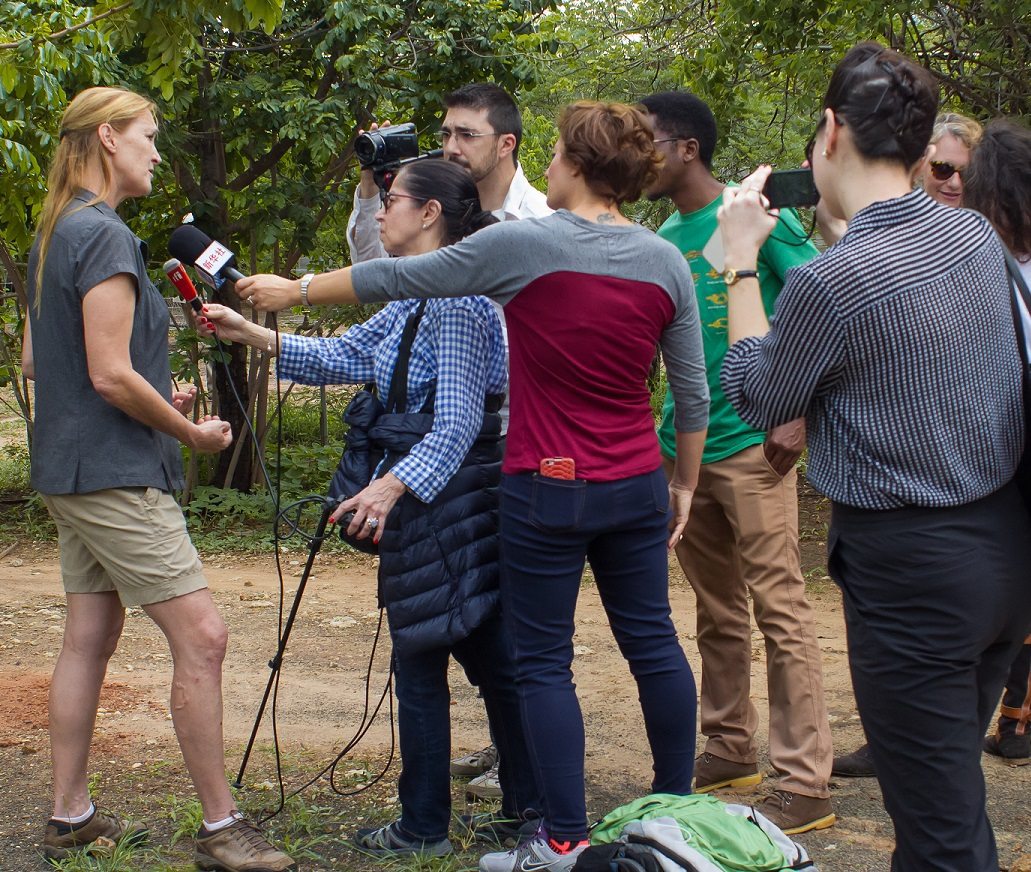 To engage the media and to recognize the work of journalists in the coverage of wildlife and sustainable tourism.” This is the ultimate goal of the Media Award announced by the World Tourism Organization (UNWTO) on the occasion of Wildlife Day celebrated on 3 March. The UNWTO/Chimelong Initiative aims to promote the value of tourism for wildlife conservation and also includes training to tourism administrations and to media on the theme.

The UNWTO/Chimelong Media Award seeks to recognize the most committed and original purveyors of news and stories related to wildlife conservation and tourism.

“The engagement of media is as important as that of governments and private sector to address the role of tourism as a driver to foster wildlife conservation. Much of our activities in this area are focused in Africa and Asia. The African continent for example is a unique case with regard to wildlife and tourism. Supporting the role of tourism in wildlife conservation is critical for socio-economic development and the achievement of the SDGs and the Agenda 2030 in Africa” said UNWTO Secretary General, Zurab Pololikashvili.

The UNWTO/Chimelong Initiative is being implemented between 2017 and 2019 and aims at engaging key stakeholders like the media and tourism administrations in fostering sustainable tourism as a means to protect wildlife. Seven African countries (Republic of Guinee, Niger, Republic of Congo, Botswana, Benin, Gabon and Democratic Republic of Congo) hosted in 2017 activities of the UNWTO/Chimelong Initiative. Over 100 tourism officers and 50 media professionals have enhanced their capacities and understanding on wildlife through these activities.

The Jury of the Media Award is integrated by representatives from UNWTO, the Convention on International Trade in Endangered Species of Wild Fauna and Flora (CITES), UN Environment and Lonely Planet.

John Scanlon, Secretary-General of CITES commented “we welcome the initiative of UNWTO on occasion of the World Wildlife Day to highlight the role of the media in raising awareness of how well-managed tourism can support wildlife protection. Journalists can inform and educate the general public, and thereby help generate a positive change in how we view wildlife and sustainable tourism, both within governments and with the private sector”. Scanlon invited journalists worldwide to take part in the competition, “join us in advancing the global cause for wildlife by participating in this years’ Media Award on Wildlife and Sustainable Tourism”, he said.

The role of sustainable tourism in fostering wildlife protection is stressed by Tom Hall, Editorial Director of Lonely Planet and member of the Jury of the UNWTO/Chimelong Media Award. “I’m pleased to be a part of the UNWTO/Chimelong Media Award judging process as the protection of wildlife and advocacy of sustainable tourism is vital to the positive future of travel,” he said.

The Media Award welcomes articles, reports, and interviews addressing the topic of wildlife and sustainable tourism published between January 2017 and June 2018 in any of the five UNWTO official languages (English, French, Spanish, Russian and Arabic).

The deadline for submissions is 15th July 2018. The awardee will be designated at the Awards Ceremony that will take place in September 2018.