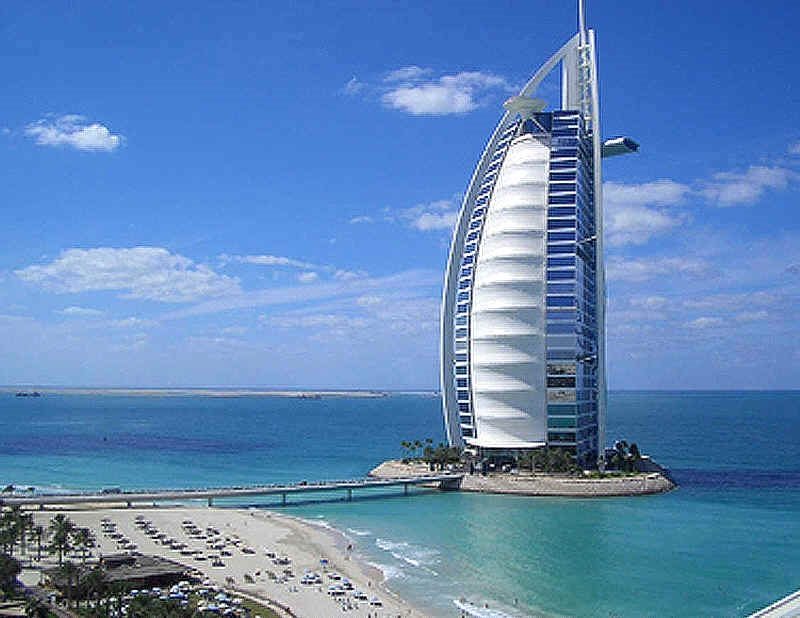 Hotel operators in the UAE are preparing themselves for a period of challenging trading conditions as Ramadan and the subsequent summer season become ever closer, according to Markus Oberlin, CEO of leading UAE-based FM and sustainability consultancy Farnek, who was speaking on the sidelines of Arabian Travel Market 2018, which opened on Sunday 22nd April.

Seasoned UAE hotel managers know only too well, that generating revenue over the next few months will be challenging, especially given the increase in supply and the subdued seasonal demand, which generally results in softer occupancy levels and rates.

Overall, Chris Hewett, director at TRI Consulting, estimated that RevPAR in 2018 could drop by as much as 7%, once compared with last year. Indeed, the latest Q1 2018 industry figures released by STR support TRI’s forecast with RevPAR down 2.6% and 4% in Dubai and Abu Dhabi respectively.

“Converting that into hard cash, a hotel with 250 rooms, running at 80% occupancy, with an average rate of AED 750, could lose as much as AED 3.8 million in revenue over the course of a year and that’s not taking into account their F&B operation, nor does it take VAT or inflation into the equation. So, hotels will need to make savings, to protect their bottom lines, without compromising guest service levels,” said Oberlin, “the question is how and where?”

One area could be waste management. On average UAE hotels send 1,200 tonnes of waste to landfill, half of which is food waste. That’s the equivalent of filling an average hotel room, every five days and works out to 8.5 kilos per guest, per night, compared with 1.2 kilos in Europe. And with Dubai Municipality introducing new tipping fees next month of AED 80 per tonne for general waste, it could become an expensive proposition.

“During Ramadan the waste per guest, per night can increase by as much as 50%, much of it uneaten food and that’s against a backdrop remember, of lower occupancies and softening rates. A sound recycling procedure can reduce waste by 25%,” added Oberlin.

Although occupancies may be low, due to the heat and humidity, energy and water usage increases proportionately. Guests often bathe more regularly and of course air conditioning temperatures, have to be lowered for longer periods, which all add up to higher electricity and water bills.

“Using internet-based benchmarking software, such as Hotel Optimizer, hotel management can record their energy and water usage, benchmark their performance and identify potential savings. Currently, the average annual utility bill for a five-star city hotel in Dubai is around AED 7.5 million. It is not unusual for hotels to save 15-20% or put another way, AED 1.47 million,” said Oberlin.

“Even simple devices such as A/C modules, LED lights and water aerators can dramatically reduce utility bills,” he added.

One more expense that many managers simply can’t get away from is headcount and payroll. During Ramadan and the long summer months in particular, outsourcing can solve the problem of staffing a half-full hotel and, particularly during Ramadan, outsourcing can reduce costs in housekeeping and the F&B department, especially when only one outlet might be open during daylight hours.

Offering extended or unpaid leave might work in some situations but finding a balance between permanent staff and a flexible cost-effective manpower solution is clearly the way forward. By some estimates, outsourcing can save hotels between 30% and 50% compared with the cost of hiring full time in-house employees.

And because outsourced staff have invariably worked in multiple properties, they hold valuable experience. They are highly trained, fully qualified and can bring in new ideas, whether it be efficient work practices or responsible working habits.

However, outsourcing is not the solution for all GMs. Many remain apprehensive about the impact on company culture and authenticity in service, while others are restricted by policies and procedures. But the evidence to counter these arguments is growing.

“Outsourcing allows operators the flexibility to align staff requirements with guest demand, on a day-to-day basis if needs be, helping hotels regain control over their costs,” said Oberlin.