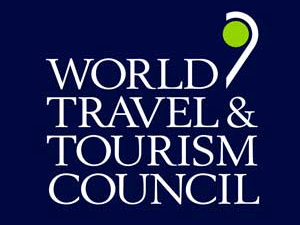 Advani said, “As WTTCII members facilitate the movement of millions of people around India every year, we see the growth of tourism in generating economic opportunity, social cohesion and pride. While GST has been a welcome move, we urge the government to reconsider the GST on hospitality and bring it at par with India’s competing destinations like Sri Lanka, Thailand, etc.” Talwar said, “WTTCII has been championing convergence between Government of India and states to facilitate tourism in India. Our role will be to encourage the state governments – the political leadership and bureaucracy – to take a more favourable stance towards the tourism sector. We will continue to work with the states to improve access, address infrastructural gaps and remove policy bottlenecks for tourism to flourish, and most importantly create jobs, employment and provide a vigorous boost to tourism’s contribution to the state’s GDP.”

NEWER POSTCountdown to close of IY2017: The end is just the beginning
OLDER POSTEXPO 2017 has new discoveries in store for the coming year
RSS Error: https://travelwirenews.com/rss/ is invalid XML, likely due to invalid characters. XML error: Invalid document end at line 10, column 5