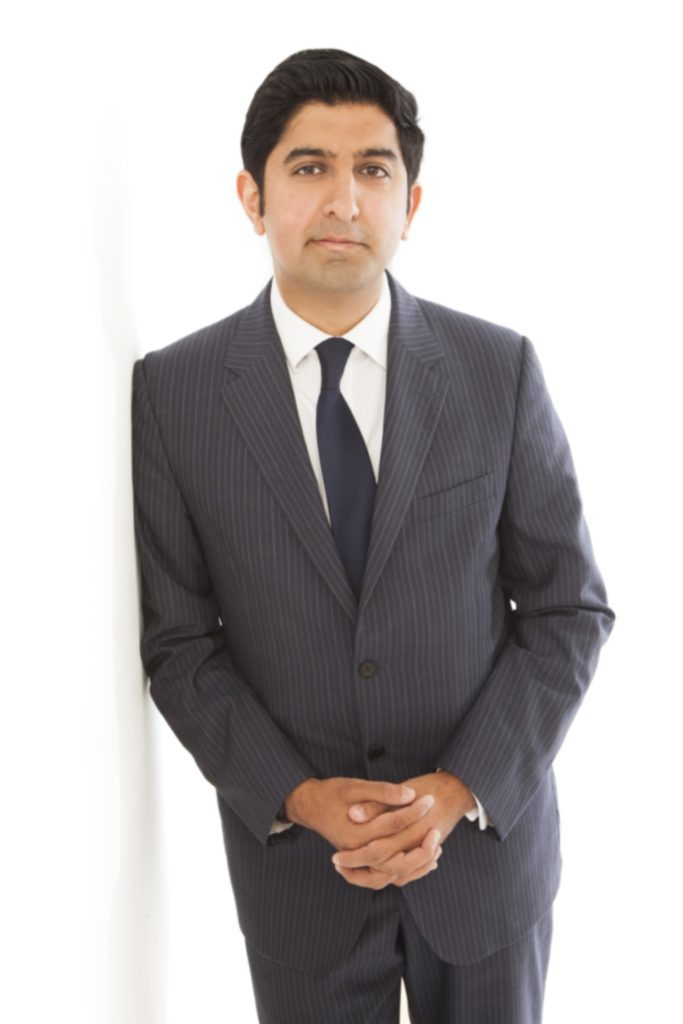 Non-Muslim countries especially those in the western world, can do more if they want to attract increasing numbers of global Muslim travellers, according to a new halal tourism survey, which was created to coincide with Arabian Travel Market 2018, which takes place in Dubai from April 22-25.

A total of 35,000 Muslim travellers participated in the survey which was arranged by Sociable Earth, an organisation that provides practical travel information to Muslim travellers, which through associate company Hadith of the Day, has access to over 15 million social media followers.

Commenting, Omar Ahmed, Founder and CEO of Sociable Earth, said; “We felt there was a great need to understand Muslim travellers and we’re delighted to announce we created the largest survey ever conducted for Muslim travellers.

“Over 35,000 people participated in this survey which gained us immense insight into the travel market. Certainly, the halal travel market has graduated from its niche status to become an industry-shaping force, in its own right.”

According to the survey, respondents said non-Muslim countries should increase their variety of halal food in the hotel (61.3%), list nearby mosques (61.1%) and halal restaurants (55.2%) and offer private pool villas (14%) to attract more Muslim guests.

The key findings of the study will be examined during the ATM’s Global Stage session entitled ‘Halal Travel Becomes Mainstream’, part of the Global Halal Tourism Summit. The panel session will explore how the non-Muslim travel industry is adapting to changing demands from the growing number of Muslim travellers.

During a recent visitor campaign, The Geneva Tourist Board hired Sociable Earth to create a new halal section on their official website and tasked them with driving traffic to this new section which highlighted the Halal friendliness of Geneva.

“Our target was to reach 50,000 unique visitors to the site within six weeks from two of their prime target markets. We ended up getting them 70,000 visits in four weeks,” said Ahmed.

“We have since been contacted by numerous GCC hoteliers who have also expressed an interest in attracting more Muslim visitors from across the globe,” he added.

“As stakeholders across the tourism and hospitality industries now look to capitalise on this, they must understand the trends that define the sector and adapt accordingly. Flexible room configurations, appropriate leisure activities and dining options, can all help halal travellers feel more at home when exploring new, non-Muslim, destinations.”

The survey also found that with almost 30% of the vote, Dubai was the most aspirational holiday destination, followed by Turkey (16%), Maldives (12%), Malaysia (9%) and Mauritius (6%). Singapore, Australia, New Zealand and the UK each polled 5.6% with the US on 5.5%.

In another interesting response, that will no doubt interest marketing professionals, more than 78% of respondents in the survey select their holiday destination as a family, with only 1.5% leaving the decision solely to their children. Naming their number one priorities for a trip, access to halal food is the most important factor, scoring 39.5% of the vote and proximity to Masjids was also important, taking 32.8%, while 22% named family friendly activities.

“These figures demonstrate a demand for family-focused, down-to-earth holidays, which offer value for money and essential home from home facilities. Across the Middle East we see these preferences catered for in hotels of all star ratings, however many international markets have only a small number of suitable properties. This presents many opportunities to develop bespoke accommodation and attractive options in line with local market needs,” said Ahmed.