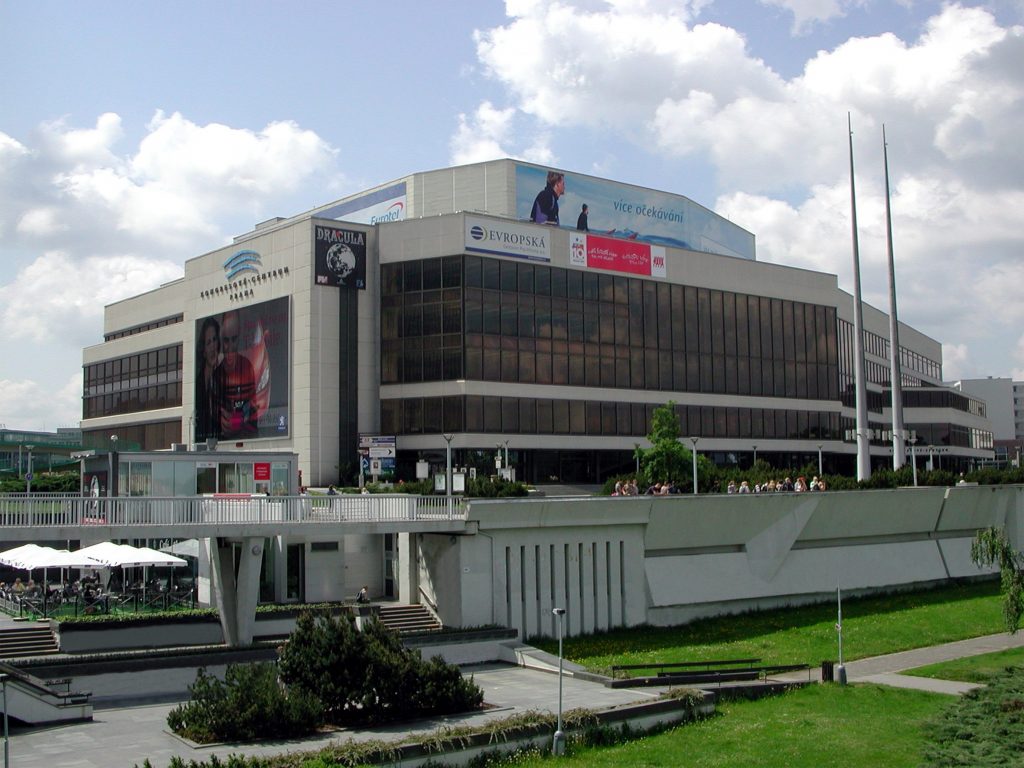 The Prague Congress Center was perceived by the public as a giant who devours an endless amount of energy. But it is not true. Sustainable development and energy saving are clear priorities of the current center.

The evidence of it is the extensive reconstruction of the technical background that took place last year and was successfully completed in the spring of this year. “It is clear today that the planned savings of CZK 21.9 million, which is about 30% of the total energy costs in 2013, has been exceeded and the investment of CZK 126 million will return earlier than it was guaranteed. ENESA from CEZ ESCO, which carried out the whole reconstruction of the PCC, has modernized the heating, cooling, ventilation and lighting of the building using the EPC method, i.e. energy services with a guaranteed result, “says Luděk Bednář, Technical Department Director.

What does it mean in practice?

ENESA has proposed a set of energy-saving measures and introduced energy management to ensure a comfortable living environment in all halls, offices and corridors with the lowest energy consumption and a maximum utilization of waste energy. Technicians in a technical centre monitor all the processes on huge monitors and check that everything functions as it should. The intelligent control system responds to all changes and regulates the performance of engines, cooling machines and heat sources exactly according to the weather, the geographical orientation of individual spaces, the occupancy of rooms and halls and the concentration of CO2 in the air. The individual rooms are heated or cooled according to the current accurately planned situation, and from recorded online measurement it is possible to find out when a congress or a performance starts in the hall because the temperature of the air increases significantly with incoming visitors and the demand for room heating is reduced. The system simply measures and evaluates everything and, depending on the number of people in the room, exchanges more or less air.

Depending on the outside temperature it switches on or off the heating or cooling and, of course, can prepare the space according to the schedule so that the optimal temperature is reached at the exact hour of the event. The energy is exploited to the highest level because the system does not only count with the produced heat, but it also uses waste heat / cold, e.g. for preheating the air in the winter months or pre-cooling it in the extreme summer days. What is also interesting is the air conditioning system, which works by drawing the fresh outdoor air through central preheating, where it is treated to a temperature of about 11 ° C to 18 ° C (according to the season) and then it is systematically distributed throughout the building. Additionally, before the air gets into the preparation, it is filtered and cleaned from dust, pollen and other allergens. In individual rooms, used air (so-called waste air) is converted to 100% fresh and clean air using heat exchangers as soon as it reaches the CO2 concentration limit. The waste air passes part of its heat on the fresh air in the heat exchanger and preheats it. The waste heat recovery system reduces heat and cold consumption considerably. The electricity that the PCC partly produces for its needs is also being saved in the lighting of the premises. All existing lights in the basement were replaced by LEDs with controlled dimming that respond to the movement of the operating staff. In practice, underground garages or corridors are illuminated only dimly, and the intensity of light increases when sensors detect a movement of a person or car.

Congress Center of the Future

The modernization of the Prague Congress centre is an important step towards the future. In order to take place among the best in the coming years, it must work in accordance with the principles of sustainability. “We are not indifferent to what we leave behind. We are a place where people are educated, they gain new knowledge and information and aim at valuable goals. Of course, we want to contribute to this. We want to be environmentally friendly, socially responsible, we want to promote good things to the same extent as we strive to provide our clients with the best conditions, safety and comfort while organizing their meetings, “says Lenka Žlebková, Sales and Marketing Director.