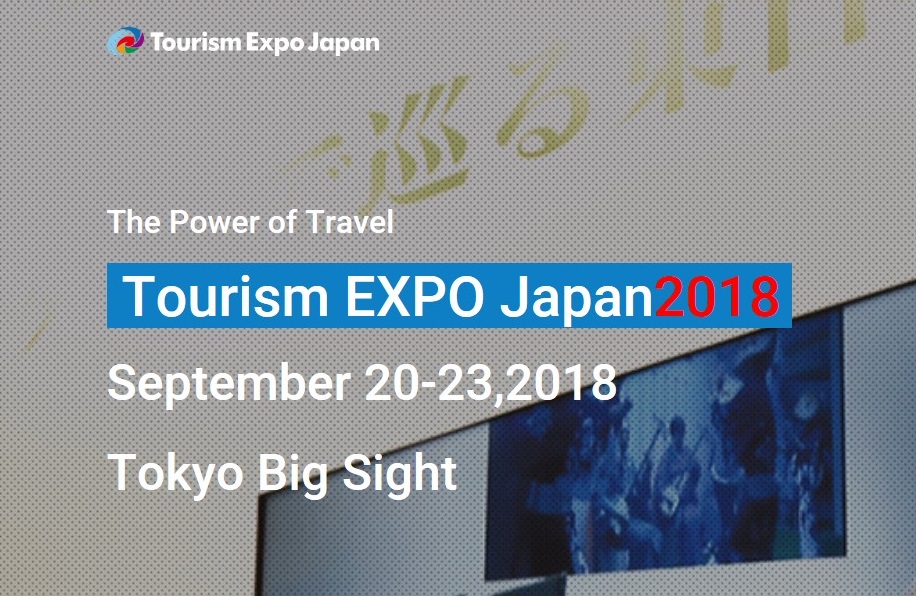 What the numbers are saying about Tourism Expo Japan 2018

What the numbers are saying about Tourism Expo Japan 2018

The Japan Association of Travel Agents (JATA) and the Japan National Tourism Organization (JNTO) are preparing to host the 2018 Tourism Expo Japan – one of the world’s largest tourism trade fairs. The event will take place from September 20-23 at Tokyo Conference Center Ariake at Tokyo Big Sight.

How did the expo get to be such a huge global event? Here’s what the numbers are saying.

Exhibitors hailed from 130 countries and regions in the world, as well as from 47 different prefectures in Japan. These exhibitors represented 1,310 companies and organizations.

There were 6,886 meetings held at Tourism Expo Japan – a whopping increase of 250 percent over the year prior – demonstrating how quickly this event is gaining global popularity. Participating sellers grew by 154 percent, with 336 outbound, 223 domestic, and 89 visiting Japan countries represented in that total. Showing a 171 percent increase were 313 buyers from 191 outbound, 91 domestic, and 31 visiting Japan companies.

When sellers were asked if they were able to get the opportunities they were looking for at the event, 70 percent responded that it was better than or as good as they expected. Buyers were able to meet their goals of gathering information about new products and market information from sellers, as well as developing business partnerships.

Number are numbers – they’re facts, they simply tell it like is. And the numbers show just why Tourism Expo Japan has quickly become such a well-respected and fast-growing trade fair. It will be interesting to see what records are broken this year when the event takes place in September in Tokyo.