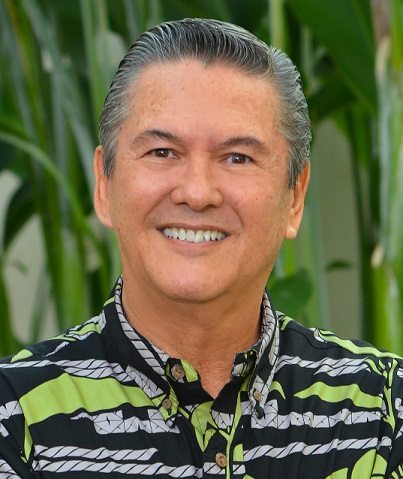 Hawaii Tourism Authority under attack: President Szigeti is fighting back

HTA President and CEO George Szigeti was under impressions, last year’s record tourism results — the 9.4 million visitors who came to Hawaii and the $16.8 billion that they spent — helped support 204,000 jobs and returned nearly $2 billion in taxes to the state.