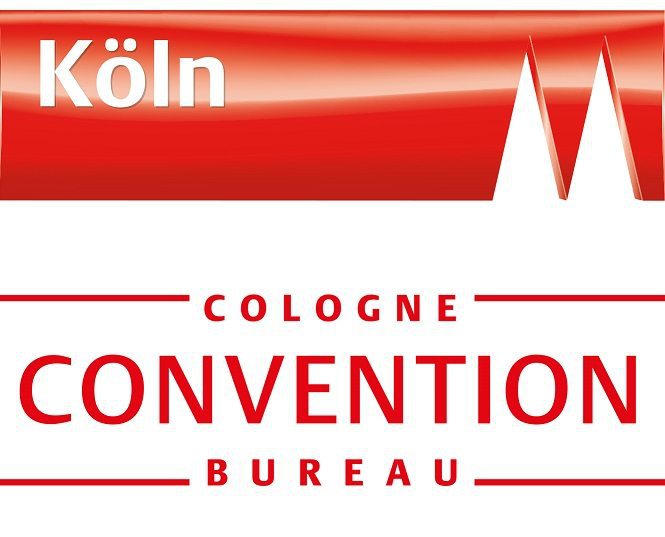 How significant is the meeting market for the economy of the city of Cologne? A study commissioned by the Cologne Convention Bureau (CCB) answers this question and provides the first-ever detailed breakdown of the economic effects of meetings and congresses on Cologne. The study’s innovative calculation method considers not only the expenditures of the participants but also those of the organizers and exhibitors. It also takes into account for the first time the investments that venues make in Cologne.

This analytic method was developed by Ralf Kunze as part of his dissertation at the Leuphana University of Lüneburg. Kunze has been studying Cologne as a meeting destination ever since the foundation of the CCB through his work at the European Institute for the Meeting Industry (EITW). He calculated the economic effects of meetings and congresses on Cologne by means of a regional input-output analysis that makes it possible to collect detailed key figures for the meeting market in Cologne in areas such as value added, income and employees. Kunze developed this method on the basis of worldwide research into tourism and meetings and adapted it to fit the German market.

Key figures for the meeting market in Cologne

Approximately 35,000 meetings and congresses with two million participants are held every year in more than 170 event venues in Cologne. According to the calculations, the Cologne meeting market’s total turnover (from consumption) in Germany amounts to EUR 1.3 billion annually. About 45 per cent of this amount (EUR 720.1 million) remains in Cologne. Because the meeting market is traditionally a cross-sectoral industry, many of the expenditures flow into the hotel and restaurant sectors, event venues and areas such as transportation, the retail trade and cultural events.

The largest percentage of meetings (37 percent) are held in conference hotels, followed by 33 per cent in event centres and 30 per cent in other event locations. The breakdown of the turnover corresponds to the participant figures: conference hotels generate the greatest amount of turnover, namely EUR 236 million (42 per cent), followed by EUR 169 million generated by event locations (30 per cent) and EUR 153 million by event centres (28 per cent).

Taken into account for the first time: expenditures for investments

For the first time in Germany, the study also takes into account companies’ investments in Cologne, thus making a comprehensive overview possible. Some venues are investing considerable amounts in measures such as construction and modernization in order to maintain or optimize their services. According to the study, the investments made by locations in Cologne amount to EUR 14.9 million annually.

Cologne’s meeting market generates value added amounting to EUR 534.6 million annually, as well as creating 8,056 jobs all over Germany. Almost 50 per cent of these jobs (3,786) are created directly in Cologne, with 30 per cent of the total at event locations and in the hotel and restaurant industry and 38 per cent in the event services sector. The remaining jobs are divided among the categories of transportation, construction and the retail trade. In addition, EUR 88.3 million in taxes are paid in Germany as a result of Cologne’s meeting market.

Local expertise in business and science

Business-related events whose purpose is to promote the sharing of ideas and knowledge benefit from Cologne’s strong business and science communities. Additionally, meetings and congresses reflect a city’s areas of expertise and helps to shape Cologne’s image. The CCB focuses on marketing Cologne’s existing amenities, such as its event locations, hotels and infrastructure, with an emphasis on the expertise of Cologne’s science and business communities – coordinated with the strategy of the German Convention Bureau (GCB).