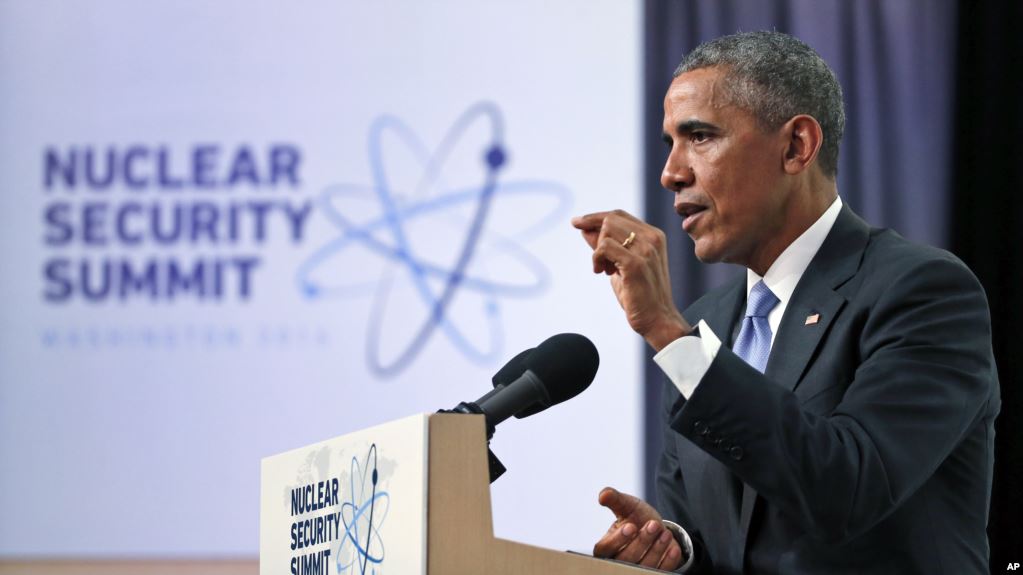 What event organizers can learn from Obama and other world leaders

What event organisers can learn from Obama and other world leaders

How do you talk to decision-makers about security without forcing them to reveal company secrets? The answer is scenario-based programming. CEOs love it.

In the event sector, you always have to be alert – as the market changes, so must your event. That can seem daunting, but losing your target group is scarier. With this in mind, we transformed the Safety Security Amsterdam exhibition into a knowledge event, taking a leaf out of Hollywood’s book with a series of blood-curdling films.

The fact that the security market is in flux has been known for some time. Where there used to be various different providers of solutions for a range of security issues, in many cases this is no longer enough. The security issues are complex, and the bad guys know how to gain access to both physical and virtual systems – everything is interrelated.Customers are no longer seeking products. They require comprehensive solutions, and this has repercussions on exhibitions.There is also an increased need for knowledge. But how do we bring these issues into the open?

Security is an exciting sector involving crooks, fires, terrorists, and cybercrime.You’d be forgiven for thinking there is easily enough material to put together an exciting event. Yet it’s actually quite difficult. Banks are reluctant to talk about the cyber-attacks they face, and transport companies don’t want their security dilemmas aired in public. So how do we talk about security solutions? We found the answer at the Nuclear Summit 2014 in The Hague where world leaders discussed theoretical scenarios: fictional stories based on very realistic situations. Another event, focusing on resistance to antibiotics, also adopted this scenario-based programming approach.

We decided to adopt this perspective too. We spoke to Scenarios4Summits, who wrote the scenarios for the nuclear summit and discovered that this approach would also be ideally suited to our security event.

To make a film which looks at the really urgent issues, we worked together with the stakeholders of the event: commercial partners, knowledge institutes such as the Delft University of Technology and visitors. We spoke to more than 50 people in total. We asked them all kinds of questions, the main one being: what keeps you awake at night? Next, we expanded this into a concrete scenario in smaller groups with a professional scriptwriter. Then we made a film in three successive parts. This first shows a seemingly normal situation at a company. Next, you see the first signs of things going wrong. And finally, trouble strikes and you can see how things got so bad. The public watched the three parts of the film during the event: each session involved one part, which was then analysed by experts and followed by discussions. There were no PowerPoint presentations.

The films contained several layers. The moderators also focused on different aspects. In one session, there was a discussion about people’s awareness of security issues, while another zoomed in on the General Data Protection Regulation (GDPR). The big advantage was that people really talked to each other, both horizontally and vertically. Security directors from different organisations were able to discuss risks and solutions without having to reveal any company secrets. Users spoke with research institutes and suppliers about their needs and the best way to help each other. Then there was the opportunity to visit the Amsterdam Security Expo to see specific solutions in practice.

An additional advantage was that we could use the teaser for the film to invite people. It was very efficient – all those who saw it became eager to join. With over 140 exhibitors and partners, we attracted 6,000 visitors over the three days of the event. The proportion of visitors with a background in IT rose from 5% in 2015 to 14% this year. The number of visitors with a management position also increased significantly, from 20% in 2015 to 54% in 2017. This shows that Amsterdam Security is taking a very promising new route focused squarely on the future.

Cooperation on IT and physical security

It was a huge job which required a significant investment and took some getting used to for all of us. But it released some serious energy! The new approach added significant value to visitors. Uniquely, we saw IT experts and physical security professionals talk to each other, which meant there were conversations about solutions on an integral level – something that has become a bare minimum for end users nowadays.

This also appealed to CEOs – the film reminded them of their own biggest fears, which can unfortunately become reality all too easily. In this sense, we made both the risks and the solutions tangible. This transformed a traditional exhibition into an event full of energy, which everyone wanted to attend and which people are already looking forward to again. To keep an event relevant, you have to constantly develop. I would tell other organisers: talk to your partners and visitors, put yourselves in their shoes, and choose solutions that fit their needs. That can be scary and I know you’ll encounter obstacles. But it’s well worth the effort.