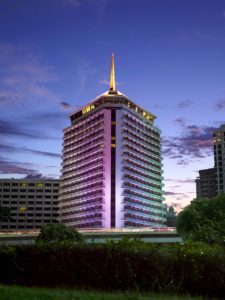 The Dusit Thani Hotel Bangkok, will now remain fully operational until 5 January 2019  instead of 16 April of this year, as was previously announced.

The hotel’s closing date has been extended to allow Dusit and its partners more time to add even greater value to the new version of the hotel, which will open as part of a THB 36.7 billion (approximately USD 1.1 billion) landmark mixed-use project to be built in partnership with Central Pattana PLC.

Founded by Thanpuying Chanut Piyaoui and opened on 27 February 1970, Dusit Thani Bangkok was once the city’s tallest edifice and largest hotel. A new landmark for the capital, the hotel pioneered five-star hospitality inspired by authentic Thai values and ushered in a new era of tourism for the city, revolutionizing dining, entertainment and even the way people organized wedding receptions in the process.

“Since we officially announced the hotel’s redevelopment earlier last year, we have been inundated with messages from guests, customers and long-time fans of the hotel expressing their opinions about the project,” said Ms Suphajee Suthumpun, Group CEO, Dusit International. “While the majority expressed excitement about our next chapter, there were also those who wondered how we could possibly embrace our heritage and continue our legacy in a new building. 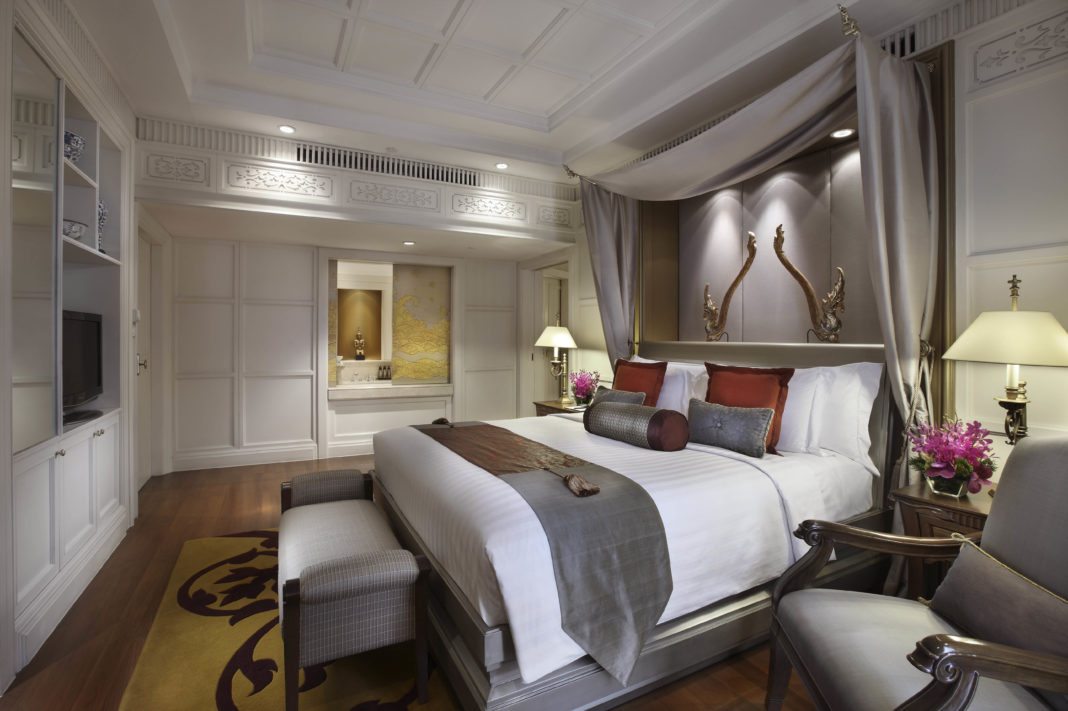 “The answer, of course, lies in taking our time to ensure we get it right. We are exploring many ways to add value to the new hotel and mixed-use project in terms of design and innovation. This includes embracing a green concept which reflects our prime location opposite Lumpini Park, creating direct links to both the MRT and BTS mass transit rail systems, and alleviating traffic in the area by providing new infrastructure.

“While our scrupulous attention to detail means we must extend the project timeline by eight months, we are delighted that guests now have more time to experience the hotel as it stands. We plan to enrich that experience by hosting a series of special events throughout the year.”