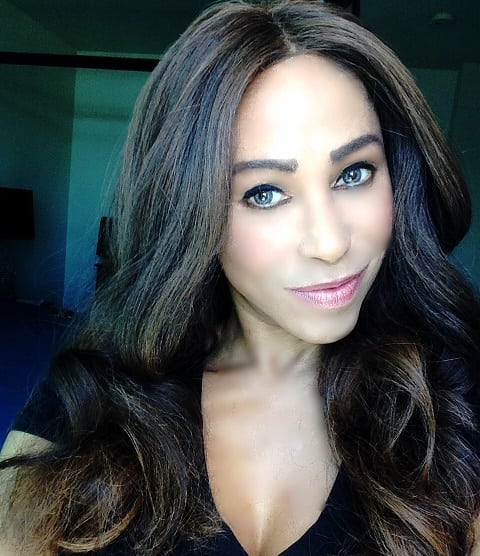 A former California-based television presenter turned wellness enthusiast with strong ties to the Caribbean will host this year’s State of the Tourism Industry Conference (SOTIC) in the Bahamas.

The Caribbean Tourism Organization (CTO) has confirmed Santana Rodriguez, the former weather personality and news reporter at Crown City News in Pasadena, and former entertainment host and morning news reporter at KLEO Television in Hollywood, California, as anchor for the 2-5 conference, being organized in collaboration with the Bahamas ministry of tourism.

Rodriguez, who was born in Puerto Rican to a Puerto Rican father and Brazilian mother before moving to the United States at the age of two months old, also worked as an on-air television host and segment producer for the television show, NYC Profiles, on Bloomberg local television in New York.

“As the daughter of a Puerto Rican father I am proud of my Caribbean heritage, and I am humbled, yet honored and excited to host the Caribbean’s most important tourism event. I encourage everyone with a remote interest in Caribbean tourism or the region as a whole to register and attend the State of the Tourism Industry Conference,” Rodriguez said.

As a fitness and wellness enthusiast, the former fitness champion and magazine print model is the producer and presenter of her own show, Shaping With Santana, which first ran in Los Angeles and New York, and is set to air on the South Florida lifestyle network, the Beach Channel, from 17 October.

Rodriguez has degrees in fashion merchandising and business administration, and is a former commercial and theatre actress in Los Angeles.

Themed, Rejuvenate, Recreate, Reconnect – New Directions for Caribbean Tourism, this year’s SOTIC at Atlantis, Paradise Island brings together travel practitioners, policymakers and strategic partners, at the highest levels, along with speakers of international acclaim who will provide best case practices and winning strategies on a wide range of topics that are critical to the growth of regional travel industry.

Youth from several CTO member countries will make their contributions to the discussions at a Youth Congress, one of the vehicles through which the CTO encourages the best and brightest to consider tourism as a career.