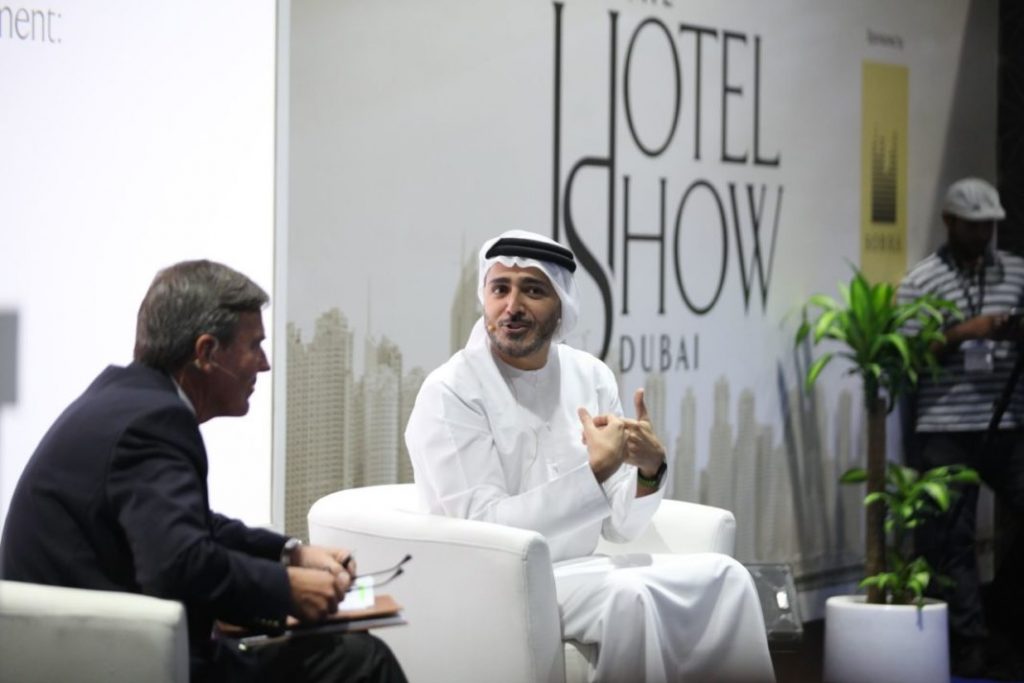 As the region’s largest and longest-standing hospitality event draws to a close for 2017, forecasters have revealed that 2018 is expected be hugely eventful for the UAE’s hospitality industry – with no less than 83 new hotels set to open.

The region currently has more than 200 hotel projects in the pipeline, with Dubai (164 projects), Abu Dhabi (25 projects) and Ras al Khaimah (12 projects) seen as the busiest areas for hotel construction in the UAE. Of these properties, 83 will open next year.

Some of the most anticipated hotel openings include Dubai’s Rosemont Hotel and Residences, Curio Collection by Hilton (730 rooms) and Fairmont Abu Dhabi Marina Hotel & Residences (812 rooms).

“The spotlight is firmly on the hospitality industry in this region, particularly the UAE,” commented Ray Tinston, Portfolio Director of the dmg events Middle East, Asia and Africa hospitality portfolio which includes The Hotel Show, The Leisure Show and the Middle East Hospitality Awards – which have all run in Dubai this week to massive success.

“We have welcomed more regional and international guests to our events this week than ever before in our 18-year history serving this market, some of which have massive expansion plans for the region, covering hundreds of hotels.

“Some of the business deals orchestrated at our shows this week has been unprecedented, and just goes to illustrate once more how continually forward-thinking and how constantly growing the hospitality market is in this part of the world. With experts revealing that hotel openings are going to galvanise the market from 2018, we are set to provide the industry with an even larger showcase of the best products and insights.”

Event organisers have today revealed the dates for next year’s The Hotel Show Dubai and The Leisure Show Dubai. Both will take place 16-18th September 2018.

In making that announcement, the event organisers also unveiled how both shows will be brought to life with more live features than ever before.

Following on from the huge success of its debut running in 2017, The Middle East Housekeepers League of Champions will once again pit the region’s exceptional pool of background staff against one another in The Hotel Show’s timed contest to clean-up ransacked guest rooms, which attracted an incredible 28 different teams for its inaugural hosting.

The Middle East Hospitality Forum – which itself drew capacity crowds to every discussion at this year’s show – will return too, maintaining the same quality caliber of speakers which included Issam Kazim, CEO, Dubai Corporation for Tourism and Commerce Marketing (DCTCM).

At The Leisure Show, new features will include The Landscaping Competition, The Outdoor Furniture Showcase and Everything Golf – the latter geared at providing all the equipment vital to developing and maintaining the region’s unparalleled golf offering.

The ever-popular Fit Hub will bring live gym sessions back to the Dubai World Trade Centre once more, while the Pool and Spa Conference will gather leading professionals to dissect both the challenges and opportunities facing one of the Middle East’s fastest growing industries.