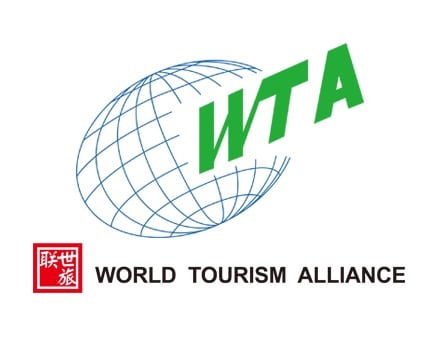 The World Tourism Alliance (WTA) announced it would host a meeting next month in China to discuss the role of tourism in poverty relief.

The meeting, to be held on September 9 in Hangzhou city, will invite government officials, experts, and media representatives to discuss the function of tourism in economic growth, innovation, and development.

A report on how tourism can facilitate poverty reduction globally and related cases will also be unveiled at the meeting.

Liu Shijun, secretary-general of the WTA, said he hoped the meeting would serve as a platform for governments, tourism associations, and enterprises to share their experience, thus enabling tourism to better serve poverty alleviation and development.

Headquartered in Hangzhou, the China-initiated alliance is a non-governmental and non-profit organization formed by 89 founding members in 2017, primarily comprised of national tourism associations, tourism enterprises, and think-tanks from 29 countries and regions.

According to the United Nations World Tourism Organization, the number of global travelers will exceed 1.8 billion by 2030. In 2017, the Chinese mainland saw inbound and outbound tourists reach 139 million and 131 million, up by 0.8 percent and 6.9 percent, respectively.