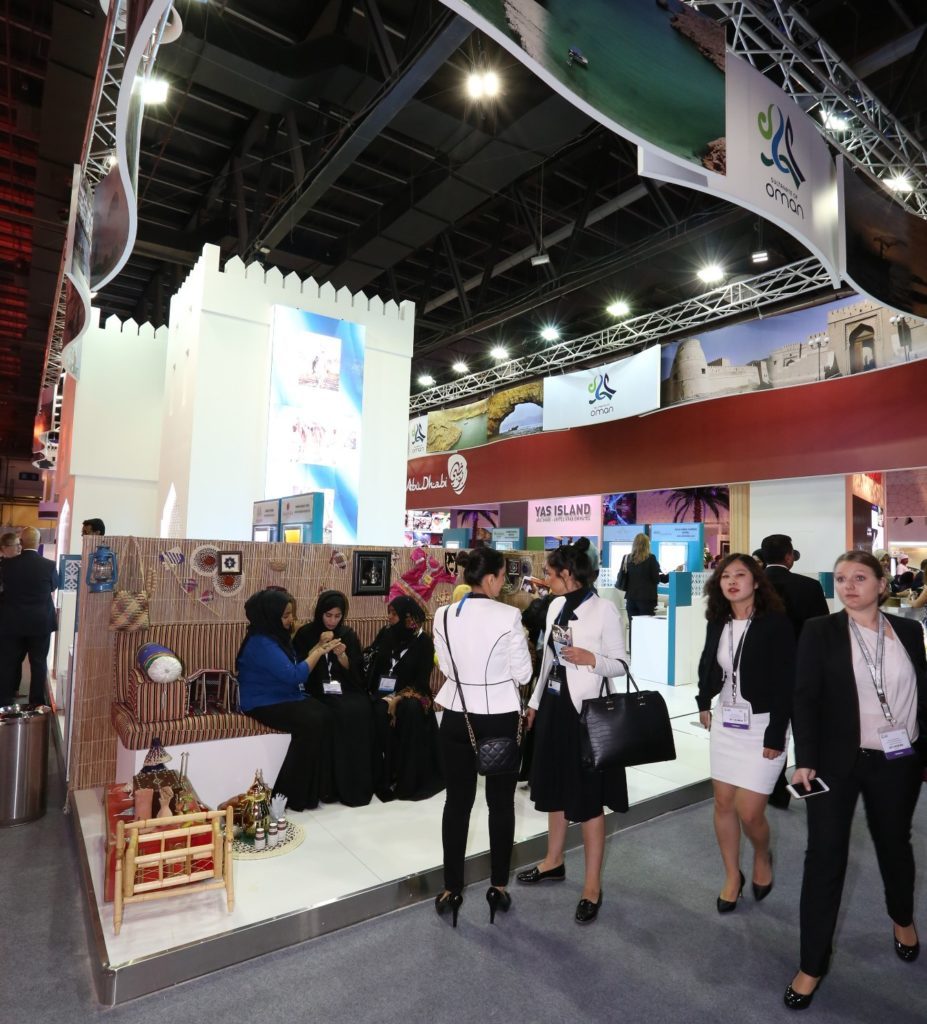 Tourism arrivals to Oman will increase at a Compound Annual Growth Rate (CAGR) of 13% between 2018 and 2021, according to data released ahead of Arabian Travel Market 2018 (ATM), which takes place at Dubai World Trade Centre from April 22-25.

Commissioned by ATM, the Colliers International data, predicts the rise will be fuelled by visitors from across the GCC, who accounted for 48% of guests in 2017. In addition, arrivals from India (10%), Germany (6%), the UK (5%) and Philippines (3%) are also expected to contribute heavily to the growth, supported by new visa processes and improved flight connections.

Historically, the Middle East has been the largest source market for Oman, with arrivals from this group increasing at an annual rate of 20% between 2012 and 2017.

Simon Press, Senior Exhibition Director, ATM, said: “The latest data demonstrates the growth in visitors to Oman will continue, supported by strategic investment from the government as it turns to tourism to diversify its income streams. Oman is a fantastic destination with responsible, eco, cultural and heritage attractions, as well as being a key travel hub, with significant opportunity to capitalise on transit itineraries for stopover visitors.”

Accommodating the predicted influx, a number of major hotel chains have recently announced properties in Muscat, driving the 12% CAGR over the next three years; from 10,924 rooms in 2017 to 16,866 keys in 2021.

These include Muscat’s first Novotel ; a 4-star, 300-room Crowne Plaza; and the 304-room JW Marriott, all located near the Oman Exhibition & Convention Centre. Additionally Starwood is developing a 5-star W Hotel, as part of ongoing work at Muscat’s Royal Opera House.

In October 2017, Mövenpick Hotels & Resorts strengthened its Oman expansion strategy with the announcement of a third property in Muscat, the 370-key Mövenpick Hotel Muscat Airport. Properties by Kempinski and Anantara are also under development.

Leading domestic investment, Oman Hotels and Tourism has committed to building 10 hotels across the country with a projected value of US$260 million by 2021.

Press said: “With strong existing demand from GCC leisure and business travellers, Oman is preparing for even more 4- and 5-star guests over the coming years as work completes on the Oman Exhibition and Convention Centre and Muscat Opera. Occupancy could rise by as much as 5% in 2018, so Oman really is one to watch.”

Complementing its hotel pipeline, Oman has made significant investments in other tourism infrastructure, including airports. Expansions at Muscat and Salalah International Airports pushed passenger figures to 12 million and 1.2 million in 2016, an increase of 16.6% and 17% respectively and YoY growth to 2017 reached 18% and 24%, respectively. Further developments at three strategic, regional airports are also ongoing.

Press continued: “Echoing the same trends we see in tourism arrivals, the number of attendees who visit ATM in order to break into this exciting market, is also rising. As this continues in 2018, we look forward to facilitating business opportunities that will drive the unprecedented level of development planned for this unique and intriguing country.”

ATM 2018 has adopted Responsible Tourism as its main theme and this will be integrated across all show verticals and activities, including focused seminar session, featuring dedicated exhibitor participation.

ATM – considered by industry professionals as a barometer for the Middle East and North Africa tourism sector, welcomed over 39,000 people to its 2017 event, including 2,661 exhibiting companies, signing business deals worth more than $2.5 billion over the four days.

About Arabian Travel Market (ATM) is the leading, international travel and tourism event in the Middle East for inbound and outbound tourism professionals. ATM 2017 attracted almost 40,000 industry professionals, agreeing deals worth US$2.5bn over the four days. The 24th edition of ATM showcased over 2,500 exhibiting companies across 12 halls at Dubai World Trade Centre, making it the largest ATM in its 24-year history.  www.arabiantravelmarketwtm.com Next event 22-25 April 2018 – Dubai.