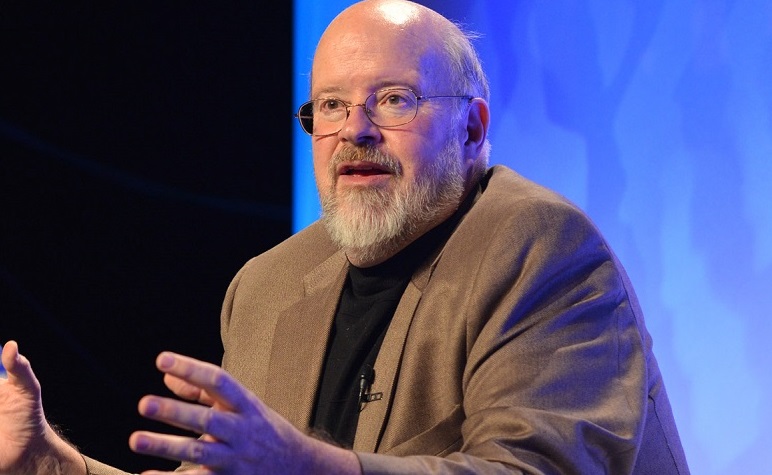 During a Travel Perspective session, travel industry innovator and Chairman of Wayblazer, Terry Jones, pointed to companies such as Uber, Facebook and Alibaba which don’t own assets themselves but trade on the back of other people’s assets.

Jones said that while established companies see these players as disruptors, they see themselves as innovators who are all about “less capital and more speed.”

Take risks and own the edge was the advice from Jones on Day 1 of the Travel Tech Show at WTM London on Monday 6 November.

Addressing the audience, he said:

“You may have the customers and the assets but maybe you’re not easy to do business with. Don’t let these companies steal your lunch. Figure out how to own the assets and own the edge.”

He pointed to navigation specialist Waze as an example of a company which has figured out how to use the edge by selling products to drivers when they’re stuck in congestion.

Amazon is another good example with its Amazon Dash buttons enabling consumers to reorder products when they are running out.

Jones went on to tip artificial intelligence as potentially the user interface of the future as it gets better at understanding, organizing, learning and offering advice when it comes to what consumers want.

He also said voice is the biggest disruption he’s currently seeing and added that it would turn the world upside down again.

Other sessions during the day focused less on the consumer voice and more on the brand voice as audiences received help on how to spot fake social media influencers and accounts particularly on Instagram.

During a session from Traverse, which specializes in connecting bloggers and brands, speakers highlighted some of the ways to spot fake likes and followers.

Advice ranged from spotting peaks and troughs in likes and followers, choosing the right influencers for your brand and checking engagement across a number of posts.

“Ask people for their followers. They should not have anything to hide.”

Tavel blogger Julie Falconer of ‘A lady in London’ advised both brands and bloggers against trying to game the system by buying likes and followers.

“It’s pointless. It’s no good for the brand and no good for you as an influencer and you can never really be proud of that campaign.”

Further hints and tips for those gathered included making sure they know what they are looking for from a campaign and who it’s targeting before engaging influencers.

A final session of the day was given over to embracing new technology and adapting to change with speakers from trivago, Stackla, Gray Dawes and Gatwick Airport all sharing how the landscape is affecting their businesses.

During the Future of Technology in Travel and Hospitality session heard, for example, how Gatwick is coping with its 120,000 daily consumers who are “empowered, tech-enabled and demanding.”

Recognizing the rapid pace of technological development and how it permeates everything the industry does, WTM London has unveiled TRVL>FWD – a dedicated technology event which will stand beside WTM next year.