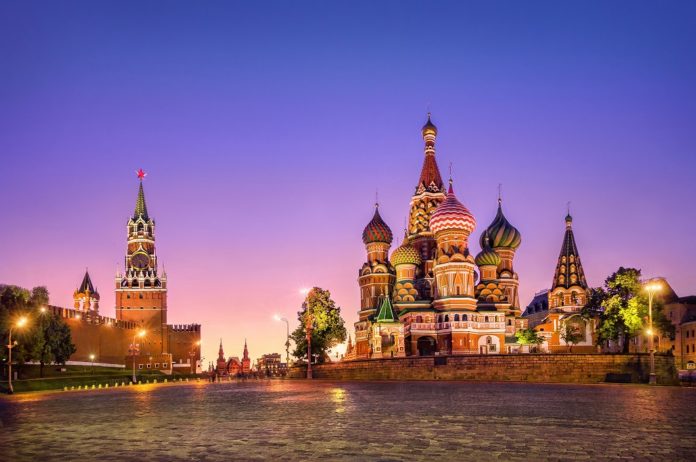 “Cooperation between Moscow and Tokyo. was on the agenda of the just concluded Tourism Expo in Tokyo, Japan.

In the first two-quarters of 2018 more than 40 000 citizens of Japan visited the capital of Russia. One-third of them arrived as tourists, who also came to see the FIFA World Cup. Japanese fans won Moscow people’s hearts not only by their flamboyant, colorful costumes, but also by their love for cleanness – they didn’t start celebrating the playoff exit of their team until they cleaned up their places on the bleachers. By the end of 2017 more than 60 000 Japanese people visited the capital of Russia.

“Every year we see the growth of tourists arriving in Moscow. In 2017 there were 21.6 million of tourist arrivals in Moscow, by the end of 2018 we expect the growth of the tourist flow by at least 10%. We have created a modern infrastructure so that the guests of the capital could feel comfortable and safe here”, said Alexey Tikhnenko, the head of the hotel management department of the Department of Sport and Tourism of Moscow.

Moscow is the biggest cultural center in the world. Every year more than 500 recreational and cultural events take place here. There are more than 270 functioning museums and 170 functioning theaters in the city. One-third of Moscow is covered by park areas. In 2017 a new park “Zaradye” was opened in the very center of the capital, it was included by the “Times” magazine in the list of the best places in the world 2018.

Today there are 1560 classified accommodation facilities in Moscow: hotels, hostels. The room prices start at $15. The transport infrastructure is widely developed – a tourist can choose the way of transportation convenient for him. There is Wi-Fi in the public places. The city pays considerable attention to the safety measures – there are more than 184 000 surveillance cameras around the city”

There is a special service CITY PASS in Moscow, which lets you visit museums, restaurants, sports centers and use the public transport for free.