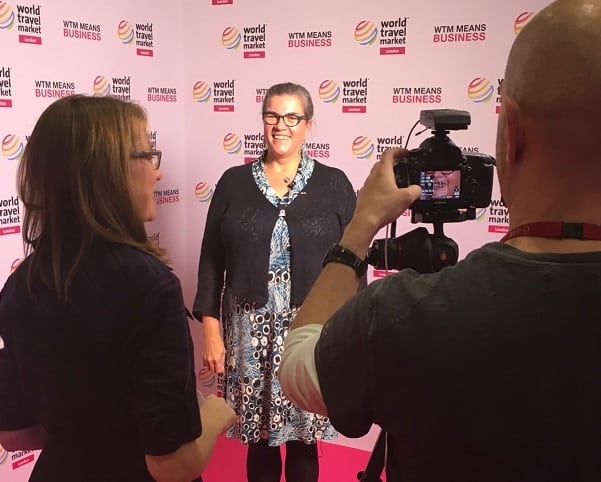 Ottawa Tourism is delighted to announce that it will return to World Travel Market (WTM) at London’s ExCel Centre 5 – 7 November. Their presence at one of Europe’s largest travel trade shows forms part of the city tourist board’s ongoing commitment to the UK market.

The attendance at the show is the latest in a series of initiatives designed to highlight the capital’s fantastic leisure and business travel offerings to the UK trade. It follows an Ottawa Tourism sales mission to London in April and a tourist board hosted event in June at Gleneagles in Scotland for more than 50 UK and European tour operator, MICE and media partners.

Ottawa Tourism made its WTM debut in 2016 ahead of a bumper tourism year in 2017, buoyed by the Canada 150 official celebrations. After a break from the show in 2017, the capital city is set to return with a significant presence on the Destination Canada stand.

The Ottawa Tourism team will look to its UK partners to build on the recent growth in travel to the city and wider region. In 2017 Ottawa saw an 8.8% increase in visitor numbers with a 10.3% increase in spend. These figures contributed to a record-breaking tourism year for Canada, with 20.8 million people visiting the country – including more than 800,000 Brits, making the UK the largest overseas source market.

Jantine Van Kregten, Ottawa Tourism’s Director of Communications, will head up the city’s presence at the show and will be joined by London-based Axis Travel Marketing, who represent the tourist board here in the UK and Ireland. They will be on-hand to provide tour operators and travel media with all the latest industry news from Ottawa, including details of the new multi-billion dollar light rail transit system opening in November 2018 and other key infrastructure projects.