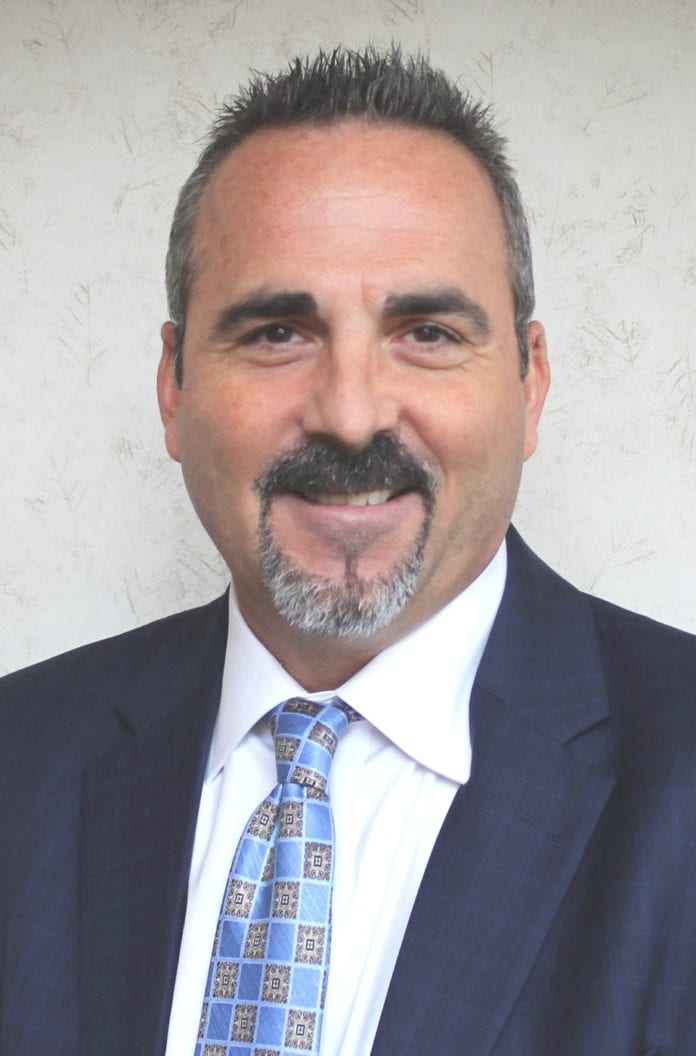 “I am very pleased to welcome Jason to our newly opened property,” said Mr. Stafford. “He brings extensive culinary knowledge and gifts to his new position with us, in addition to strong leadership skills. He also brings to us a keen understanding of Benchmark’s signature ‘Be The Difference’ service culture.”

Jason Jonilonis comes to the Texas A&M Hotel and Conference Center with over three decades of distinguished culinary and leadership experience. He was previously director of food and beverage for Benchmark’s Stonewall Resort of Roanoke, West Virginia.

Jason Jonilonis has been a featured chef multiple times at the prestigious James Beard House in New York City. Many of the restaurants under his direction have received numerous awards of excellence, including Forbes Four Star and AAA Four Diamond ratings. He is relocating to the College Station area.