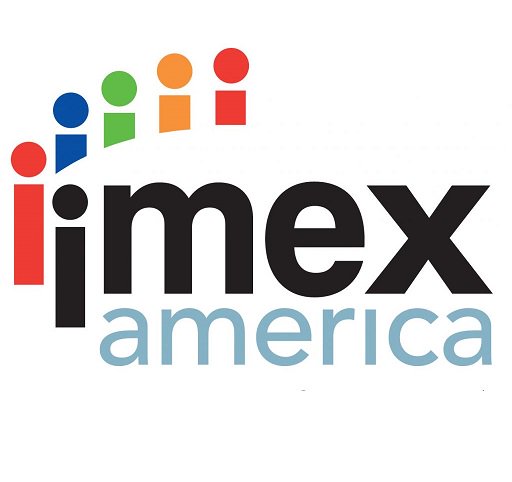 IMEX has released official figures from IMEX America 2018 shedding light on the hosted buyers, attendees and exhibitors which helped to make it the largest ever show.

The eighth IMEX America, which took place 16 – 18 October at the Sands Expo and Convention Center in Las Vegas, attracted a record 13,588 participants including more than 3,327 hosted buyers from 63 countries.

The buyers – both hosted buyers and buyer attendees – were at a senior level with well over 60% (67.5% and 63.5% respectively) having between 11 – 20+ years experience. Nearly half of all hosted buyers (47.5%) were at Chairman, CEO, MD, Director or Senior Manager level.

Attendees brought with them considerable buying power with 65% hosted buyers and 60% buyer attendees managing budgets of between $1m – $10m. Over half of hosted buyers (58%) were from the incentive house/agency sector, 24% from the corporate sector and 10% from the association/ government sector. For buyer attendees the mix was 38% corporate clients, 31% incentive house/ agencies and 12% associations.

Well over 70,000 appointments were made, including 64,500 individual appointments and booth presentations – an increase of 7 per cent. In addition, 70 per cent of appointments had RFPs attached.

The show this year expanded into an additional hall, creating space for over 3,500 exhibitors representing 150 countries. A significant factor in this growth was the arrival of more than 60 new booths while 81 booths took larger spaces.