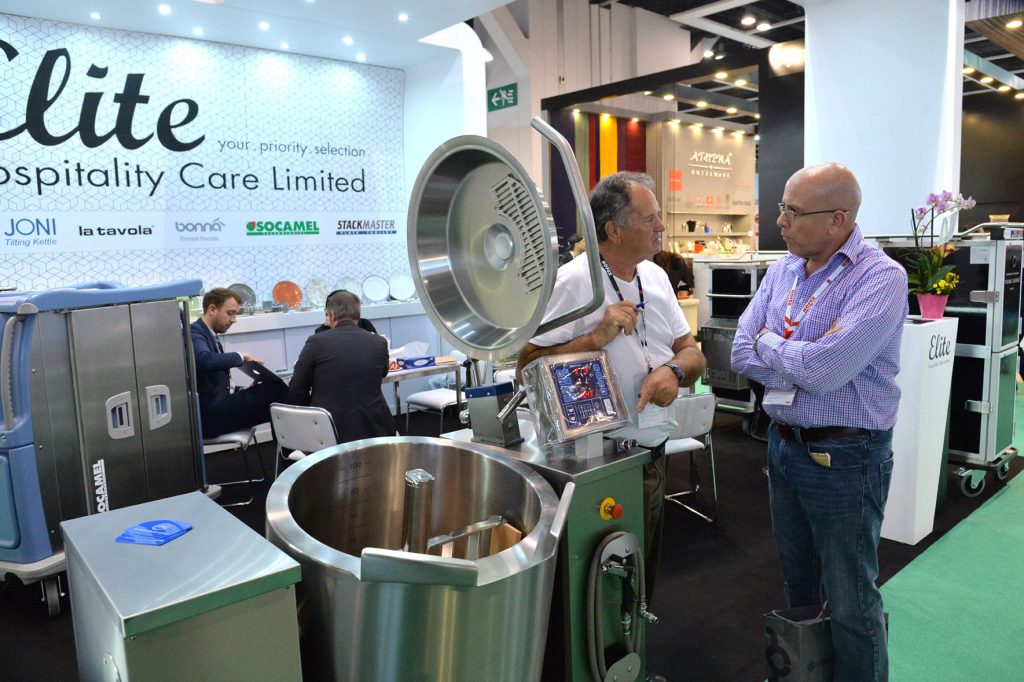 From 2014 to 2016 the average spending of overnight tourists coming to Hong Kong declined quite significantly, by 17%. By contrast, the study shows that the average spending of international exhibitors and exhibition visitors, while also declining, fell by less than that for overnight tourists, at 10% and 14% respectively. This reinforces the fact that business travelers attracted to Hong Kong by the exhibition industry are high-value individuals who are important contributors to the economy.

Mr. Stuart Bailey, Chairman of the HKECIA which commissioned the study, said, “This latest data comes as a timely reminder of the importance of the exhibition industry to Hong Kong, at a time when decisions need to be made about the support it is given going ahead. We did expect to see a drop in some areas as the global economy has not yet fully rebounded. The findings clearly show the massive benefits delivered at the levels of cash spending, employment opportunities, and spin-off effects for related businesses and supporting industries, and for government income. We must do our best to secure international exhibitors and exhibition visitors who are proven high spenders, and to ensure that Hong Kong continues to have the capabilities to attract and host large and significant exhibitions in the years to come.”

This was the seventh in the Economic Impact Study series, which have been carried out biennially since 2004. It was conducted by KPMG Advisory (Hong Kong) Limited.