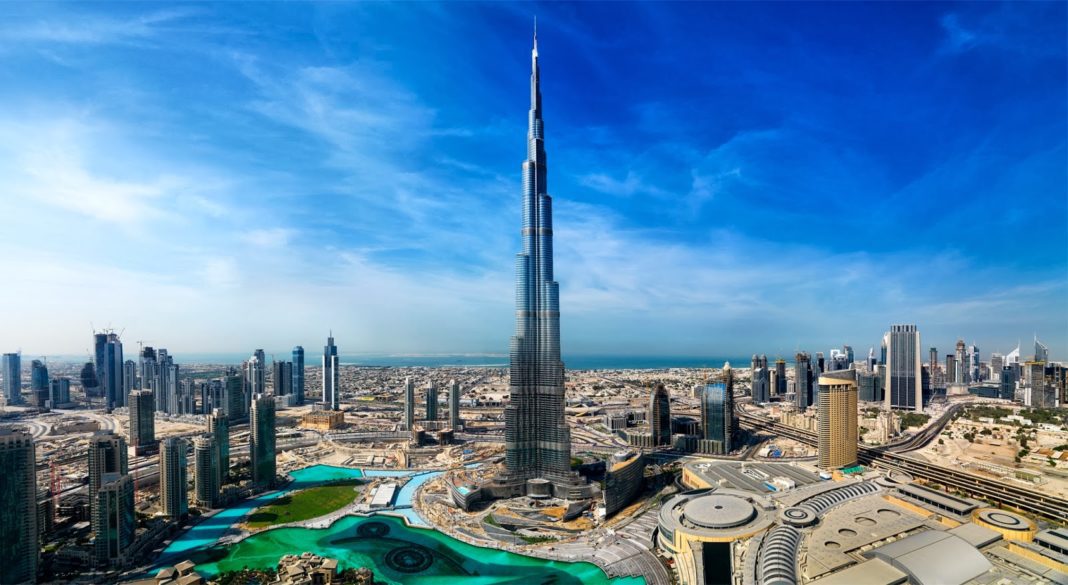 GCC visitors are driving demand in the UAE’s Northern Emirates, comprising more than 30% of hotel check-ins, which saw a positive uptick in Year-on-Year (YoY) occupancy, according to data released ahead of Arabian Travel Market 2018, which takes place at Dubai World Trade Centre from April 22-25.

The data shows that of the overall increase in occupancy, in Fujairah, GCC residents now make up 39% of the emirate’s total occupancy levels, 34% in Ras Al Khaimah and 34% in Sharjah, a trend that ATM expects to continue.
Simon Press, Senior Exhibition Director, ATM, said: “The Northern Emirates are becoming increasingly popular, especially with GCC visitors, as Fujairah, Ras Al Khaimah and Sharjah all recorded significant growth from the regional market in 2017.

“There are many reasons. Improved transport infrastructure has certainly boosted staycations particularly from Dubai, Abu Dhabi and visitors from Oman, as well as new luxury properties and a host of new attractions has boosted arrival numbers. With the launch of a shuttle bus service between Dubai International Airport and Ras Al Khaimah, visitors can be transported to the northern emirate within 45 minutes.”

Reflecting this growth, during ATM 2017 the number of delegates, exhibitors and attendees interested in doing business with the UAE increased 54% compared to the 2016 edition of the show. While, the number of UAE visitors to the show has increased 38% over the last five years.

Press continued: “Just as Dubai and Abu Dhabi have their own unique set of visitor attractions, we now see the northern emirates carving a stronger identity, supported by their respective tourism authorities, and this has underlined the growth in visitor numbers and the resulting performance of key metrics that we have seen.”
In 2017, high visitor numbers increased overall average occupancy for the year with the UAE’s national average occupancy reaching over 75% by the end of 2017.

While the markets of the Northern Emirates are smaller than their Dubai and Abu Dhabi counterparts in terms of supply, they are evolving quickly. Ras Al Khaimah, is working on an unprecedented pipeline, which will more than double the number of hotel rooms, from 6,200 currently to 12,800, the largest proportionate pipeline in the GCC. With plans to attract one million visitors for the first time in 2018, adventure tourism plays a key role in Ras Al Khaimah following the high profile opening of Via Ferrata on Jebel Jais, in November 2016.

With nature, culture and heritage, Sharjah also saw an increase in international arrivals in 2017 and, although traditionally dependent on domestic visitors, overseas arrivals are on the rise. Its current pipeline stands at 2,200 rooms.

Fujairah’s hotel industry has transformed over recent months, with the closing of the near 40-year old Hilton Fujairah and the debut of new properties operated by Emaar Hospitality, Fairmont and Intercontinental. In total, the emirate will add 600 keys to its current stock of 4,300 rooms.

Press added: “The last 12 months have set the stage for more record-breaking arrival figures and hotel pipelines across the UAE. In line with their 2020 targets, each emirate is working hard to attract its share of domestic and international tourists and, as the figures demonstrate, their efforts are paying off.”

Last year, ATM – considered by industry professionals as a barometer for the Middle East and North Africa tourism sector, welcomed over 39,000 people to its 2017 event, including 2,661 exhibiting companies, signing business deals worth more than $2.5 billion over the four days. This year the show theme is responsible tourism.