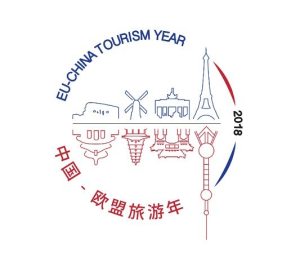 On Friday January 19th government and industry leaders will gather in Venice to launch EU-China Tourism Year. There will be two events, a Business Summit involving a wide variety of participants, from SMEs to Commissioners of the EU and a simultaneous High-Level Meeting in the Palazzo dei Dogi.

The events will involve business networking, facilitating contact between major European and Chinese tourism businesses, and discussion of several practical initiatives to increase the flow of tourists between China and the EU.

A program of subsequent events, promoting Europe as a destination to the Chinese market will form the backbone of EU-China Tourism Year. The second event will take place in Berlin on 6th March, coinciding with ITB, the largest travel trade fair in Europe and the third will take place on 16th April in Beijing. Subsequent events will coincide with GEM in November in London, CITM in November in Shanghai and CITE in December in Chengdu, amongst others. The programme is being funded by the European Commission and delivered by leading European travel trade organisations, ETOA, ETC, ECCTA and Welcome Chinese.

In 2016, Chinese arrivals into the EU reached 8.2 million and these numbers are expected to grow substantially faster than inflation to 13.9 million by 2021.