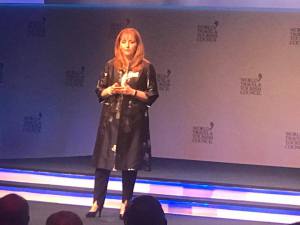 All star line up at WTTC 2018 Summit opening in Buenos Aires, Argentina

The global travel and tourism world is currently at the Hilton Hotel in Buenos Aires, Argentina.

The president of Argentina, H.E. Mauricio Marci personally attended the opening of the World Travel and Tourism Council Summit at the Hilton Hotel in Buenos Aires this morning. He explained the importance Argentina puts into tourism developments, he sees as a massive job creation tool for this South American Country.

The president welcomed the UNWTO initiative announced by UNWTO Secretary-General Zurab Pololikashvilia, to open a tourism innovation center in Argentina. Zurab said later during the opening it would be opened within two months.

The minister of tourism for Argentina H.E. Jose Gustavo Santos echoed the words of his president explaining the beauty and potential of Argentina as a tourism destination.

His appeal together with the WTTC CEO was: “Only together we make it better.”

Gloria Guevara Manzo said having competitors work together for the better of tourism is what WTTC is all about. 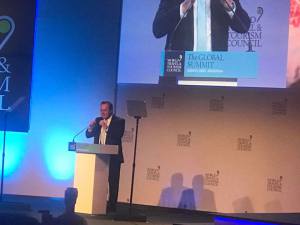 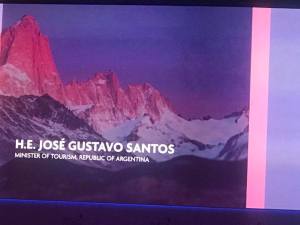 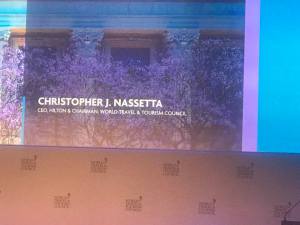 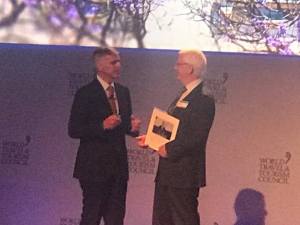 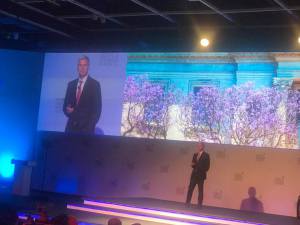 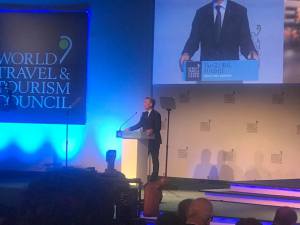 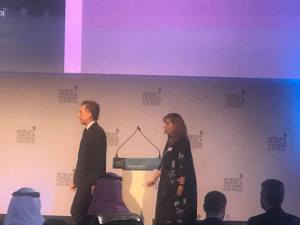 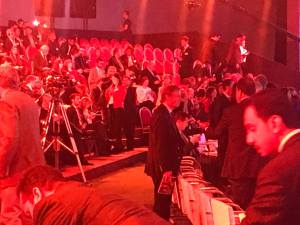 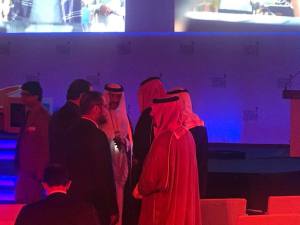 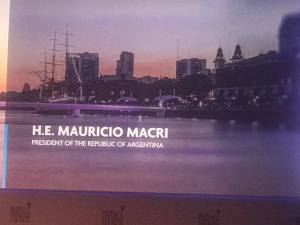