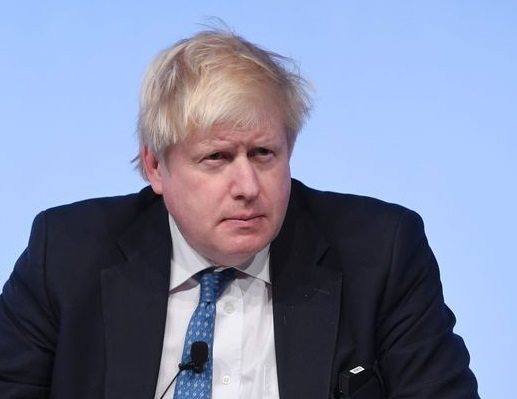 African leaders gather in London to discuss ambitious proposals to protect endangered species across Africa.
The Duke of Cambridge, the Foreign Secretary and leaders of African Commonwealth countries met on Friday 20 April for high level talks on tackling the illegal wildlife trade in advance of the next international conference in London later this year.

Ambitious proposals to tackle the crime were discussed and debated, including opportunities to boost cross-border law enforcement so that more elephants and other animals can move more freely and safely in Africa.

“Many African countries are already working together and taking robust action to protect and preserve their precious wildlife but this is a serious problem driven by international criminal syndicates.

“It is only through ambitious African-led initiatives that we will stop this deplorable crime for good, and we are ready to help. Here in the UK we are taking forward our own plans for a ban on domestic ivory sales, and in October I will co-host an international conference in London on combating the illegal wildlife trade.

“Together we can stop the decline of the world’s most iconic species and ensure that future generations don’t have to live in a world without wildlife.”

During the talks, the Foreign Secretary appealed for ambitious outcomes at October’s conference, which will focus on tackling the illegal wildlife trade as a serious organized crime, building coalitions and closing illegal wildlife markets. The Foreign Secretary and African leaders discussed opportunities for increasing national and cross-border law enforcement programs to catch poachers and stop wildlife traffickers.

The numbers are horrific: around 20,000 African elephants are killed by poachers each year. Savanna elephant numbers have declined by a third from 2007 to 2014 and there has been a 9,000% increase in rhino poaching in South Africa. Wildlife in many parts of Africa is at crisis levels.

Mafias and organized crime gangs are at the center of much of the illegal wildlife trade, driving animals to the point of extinction and decimating wildlife tourism in communities that rely on it.

The illegal wildlife trade is a serious organized crime with revenues worth up to 17 billion pounds a year, more than the combined income of the Central African Republic, Liberia and Burundi. That is why the UK is taking forward plans for a ban on domestic ivory sales and in October will host an international conference in London on combating the illegal wildlife trade.