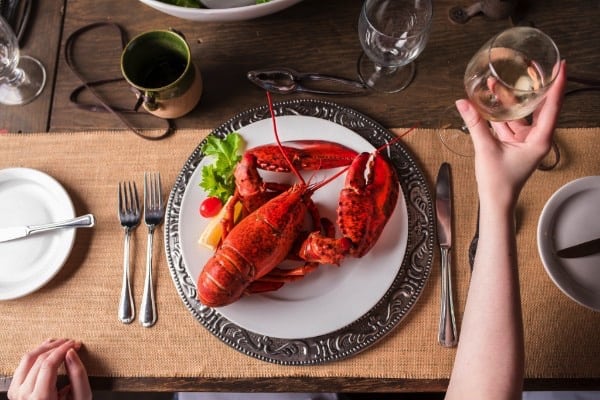 Tourism Nova Scotia is delighted to announce a 22% year on year increase in the number of UK arrivals into the province for the first half of 2018. In total, 7,600 Brits entered Nova Scotia during the period January to June, up from 6,200 for the same period in 2017. In addition, the German source market saw a 72% growth in travel, this represents an increase of 1,700 visitors, while total overseas visitor numbers to Nova Scotia grew by 25% year on year. Overall visitation to Nova Scotia for the period (including domestic and US travel) was up 2%. The UK is Nova Scotia’s largest overseas source market and benefits from direct flight connectivity to Halifax in just six hours from Heathrow, Gatwick and Glasgow. 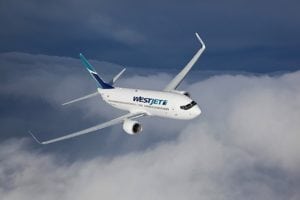 Nova Scotia’s Business Minister Geoff MacLellan has announced a new $6-million infrastructure programme, which aims to improve the visitor experience at five top tourist attractions in the province. Peggy’s Cove, which is home to the iconic lighthouse, is to receive $2 million, the Halifax waterfront is to receive $1.5 million and the spectacular Cabot Trail in Cape Breton a further $1 million. The Bay of Fundy, including Annapolis Royal, and the UNESCO town of Lunenburg are to each receive $750,000. The programme is being administered by Tourism Nova Scotia, which is working with local partners to identify the best plan for each site. 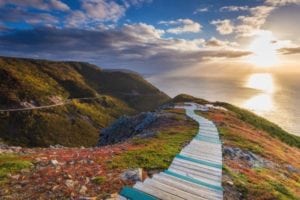 In Nova Scotia you are never more than 42 miles from the coast, meaning a rich maritime history and of course great seafood. The province is best known for its fresh lobster, the finest you will find anywhere and at prices a fraction of those found in the UK. Throughout the year there are a number of dedicated lobster festivals in Nova Scotia, including the long established Shelburne County Lobster Festival, which takes place each June and combines great seafood with great music. The newest such event is the South Shore Lobster Crawl, set to return for only the second time in February. The 18 day event will see more than 60 lobster eating and drinking experiences (including lobster ale) at several participating restaurants throughout the South Shore area, which is easily accessible from the provincial capital city Halifax. Highlights will include the Best Lobster Roll Challenge, a Ground Hog Day event featuring Lucy the Lobster and the opportunity to learn about the history and working practices of the region’s fishing industry. For full details please visit www.lobstercrawl.ca 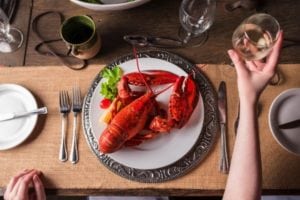 Tourism Nova Scotia will be exhibiting at this year’s World Travel Market (WTM) at London’s ExCel Centre 5 – 7 November. The attendance at the show is the latest in a series of initiatives designed to highlight the province’s fantastic leisure and business travel offerings to the UK trade and travel media. Peter Johnson, Tourism’s Nova Scotia’s Manager for Market Development, will head up the province’s presence at the show and will be joined by London-based Axis Travel Marketing, who represents the tourist board here in the UK and Ireland. They will be on-hand to discuss marketing, FAM trips and destination training opportunities with tour operators. They will also provide travel media with destination news and details of upcoming press trips. To book an on stand appointment at the show, please contact Tim Blostone at [email protected] . (Stand number NA400). 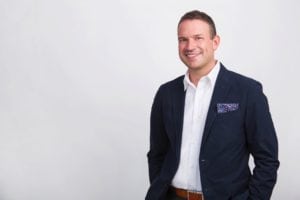