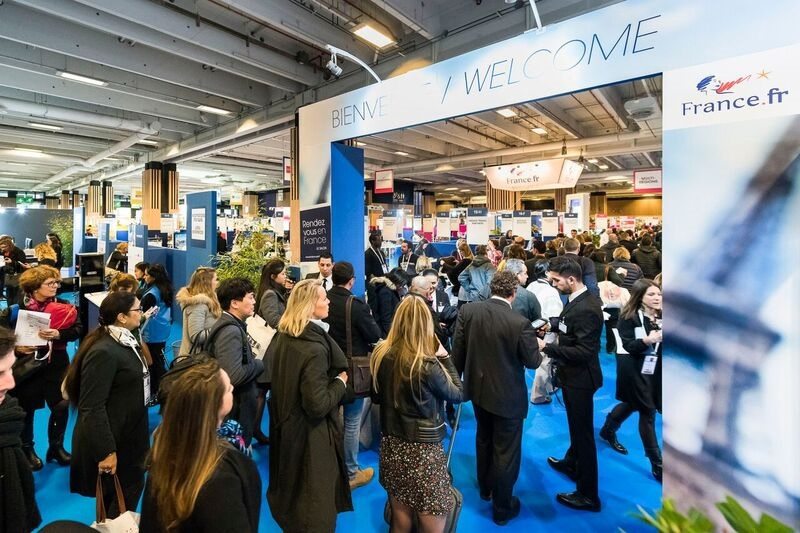 This year’s salon hosted French professionals to fill their order books, thanks to the presence of 950 tour operators from 69 countries; with 62 tour operators from the United States. The goal is to further bolster the increase in international tourism that took place in 2017.

According to Christian Mantei, Managing Director of Atout France, “In a highly competitive environment, marked by a resurgence in tourism in France, this event represents a unique opportunity for the 750 French exhibitors to promote and sell their products to a high-quality international panel of buyers”.

Rendez-vous en France is also a chance for French destinations to promote their tourist offerings. 13 regions have organized 40 familiarization trips for 350 tour operators.