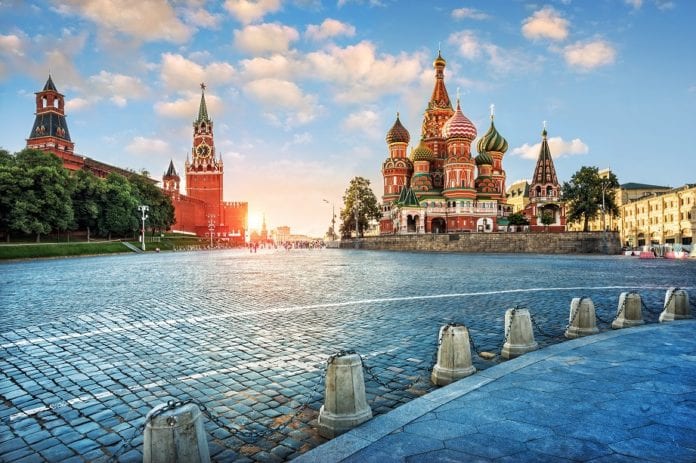 Today, Moscow is the biggest business and tourist center. It takes first place among the actively-developing megalopolises of the world. The city is becoming more and more popular as a comfortable place for business and event tourism and is one of the top 10 of the most popular cities in the world rankings.

During the press conference which will be held in the framework of WTM London 2018, Ekaterina Pronicheva, the Minister of the Moscow City Tourism Committee, will tell about new opportunities for tourists from the United Kingdom, the creation of a modern tourist infrastructure, security protection measures, and the dynamics of a tourist flow.

A special part of the press-conference will be dedicated to the FIFA World Cup 2018, during which about 4.5 million tourists visited Moscow. Ekaterina Pronicheva will describe how the city was being changed in preparation for the football championship and will recap the results of the Mondial.

At the stand of the Moscow City Tourism Committee at WTM 2018 a press conference will be held on November 5, 2018, at 15:00 in ExCeL London, South Gallery Rooms Level 2, Small Single Room 10. At the end of the conference there will be a small standing buffet.