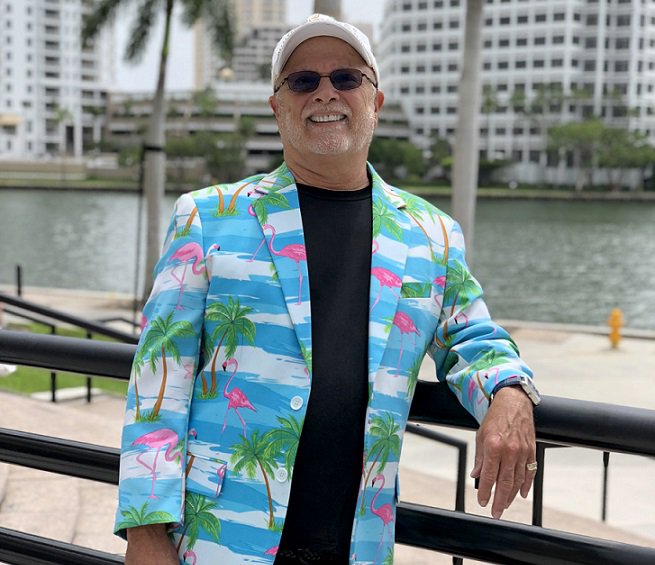 The International LGBTQ+ Travel Association (IGLTA) will present the Hanns Ebensten Hall of Fame Award to George Neary, a longtime advocate for LGBTQ+ tourism, during its 36th Annual Global Convention in New York City (24-27 April). For 20 years, Neary focused on developing cultural, heritage and LGBTQ+ tourism through his role as Associate Vice President of Cultural Tourism for the Greater Miami Convention & Visitors Bureau.

The award recognizes a tourism professional from the association’s membership in more than 80 countries who has shown a longstanding commitment to making the world a more welcoming place for LGBTQ+ travelers. Hanns Ebensten, the award’s namesake, is largely considered the father of LGBTQ+ travel, having organized the first gay group tour in 1973.

“We are very proud to honor George, who has not only been a great champion for tourism in Miami, but also has been such a great friend and supporter to those of us working in tourism around the world,” said IGLTA Board Chair Juan Julià, founder and president of Barcelona-based Axel Hotels. “Even in ‘retirement,’ he continues to share his expertise with visitors to Miami through customized tours that reflect the city’s diversity, history and colorful LGBTQ+ community. Our industry is fortunate to have him.”

After retiring from the GMCVB last year, Neary launched Tours ‘R’ Us, using his extensive knowledge of Miami to lead LGBTQ+, arts and culture group tours in his home city. He also currently serves on The Miami Beach Cultural Arts Council and the Miami Beach Pride Committee and is a founding board member of the Greater Miami Gay & Lesbian Chamber of Commerce.

“I am honored and humbled to be chosen for this Hall of Fame award!” Neary said. “I remember Hanns Ebensten and how he advertised in After Dark magazine for his travel programs and dreamt of going on his trips to Egypt and other exotic locations. He was the pioneer in gay travel and am thrilled to be receiving this award named in his honor!”

The Hanns Ebensten Hall of Fame Award is part of this year’s IGLTA Honors, selected by the IGLTA board of directors and presented with support from Visit Philadelphia. For more information, please visit iglta.org/convention.