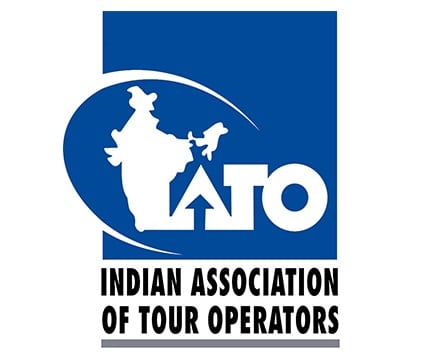 At the IATO (Indian Association of Tour Operators) meeting in New Delhi on July 11, members expressed concern at the hike. Incidentally, the introduction of the e-visa itself has received a lot of praise.

IATO president Pronab Sarker revealed that under the ‘adopt a monument’ initiative , the association has opted for Mahabalipuram and Ellora.

It was also said that soon the entry tickets for the monuments will be paperless and available on mobile phones. But some members suggested that the tickets should be made attractive so that they become souveniors to carry back home.

Secretary Rajesh Mudgal asked the members to give suggestions in writing, so that they can be taken up with the authorities.

Senior Vice President E.M. Najeeb suggested that only authorized and approved agents be allowed to operate in the market place.

The media should also be sensitized so that negative issues are not highlighted.

FAITH Secretary general Subhash Goyal told the members of the upcoming India Tourism Mart from Sept 16 to 18 in New Delhi.

The IATO convention will be held in Vizakapatnam from Sept 7 to 10.

The Indian Association of Tour Operators (IATO) is the National body of the tourism industry. It has over 1600 members covering all segments of Tourism Industry. Established in 1982, IATO today has international acceptance, and linkages. It has close connections and constant interaction with other Tourism Associations in US, Nepal and Indonesia, where USTOA , NATO and ASITA are its member bodies; and is increasing its international networking with professional bodies for better facilitation to the International traveler visiting not only India but the entire Region.

IATO interacts closely with the Government on all critical Issues affecting the Tourism Industry in India with the highest priority to Tourism facilitation. It interacts closely with all Government Ministries / Departments, Chambers of Commerce and Industry, Diplomatic Missions etc. It acts as the common medium between the Decision Makers and the industry, and presents the complete perspective to both sides, synergising their common agenda of Tourism facilitation. All IATO members observe the highest standards of professional ethics and offer personalized service to their clients.