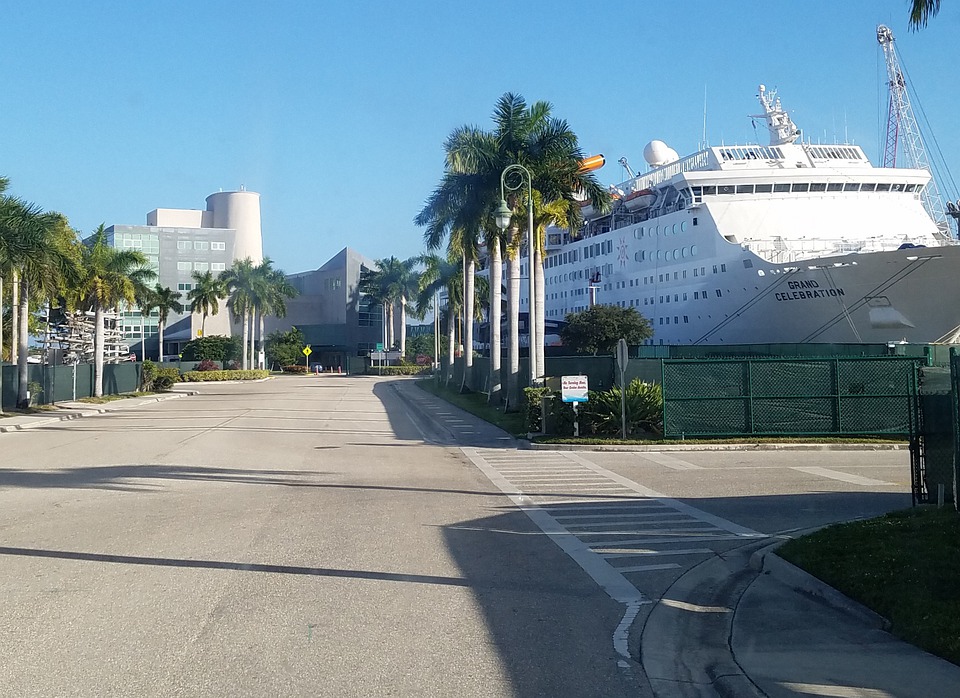 Taking place in Santo Domingo from October 11-14, the 2022 FCCA Cruise Conference will feature a series of workshops, networking opportunities and meetings, including one-on-one meetings, with an expected 100 high-level executives from FCCA Member Lines, which represent more than 90 percent of global ocean cruising capacity. It will also allow the Dominican Republic to showcase its potential for increased benefits from cruise tourism and help the destination fulfill targeted objectives and is the only official cruise conference representing the Caribbean, Mexico, and Central and South America.

“We, along with our Member Line executives and partners around the regions, are ecstatic to return to the Dominican Republic for the 2022 FCCA Cruise Conference,” said Michele Paige, Chief Executive Officer, FCCA. “This return displays the long-standing relationship we have had with the destination and the ability to constantly grow together, which is truly what the event is all about, so this will be the perfect place and time to gather our partners to develop mutual understanding and success.”

“Hosting this meeting where conversations will be held to promote the development of the cruise industry, in addition to being an honor, gives us great satisfaction,” said the Dominican Republic Minister of Tourism, David Collado. “The communities will benefit from social and economic growth, assuring the investor’s interest in each destination. That is development. The Dominican Republic is ready and prepared.”

All Conference participants will have access to workshops led by cruise executives and successful stakeholders concentrated on topics including developing all-encompassing and far-reaching plans, as well as expected workshops centered around the revamped FCCA Employment and FCCA Purchasing Committees focused on increasing local employment and sourcing opportunities – and participants’ needs will take center stage, with most workshops encouraging audience input.

Participants will also have opportunities to interact with the expected 100 cruise executives during a series of meetings – including a schedule of 15-minute one-on-one meetings where pre-registered delegates can select executives that can help launch business, as well as a Heads of Government Forum that will join Ministers of Tourism throughout the regions with Presidents and above from FCCA Member Lines – and networking functions throughout the event, including the celebration of FCCA’s 50th anniversary.

The Dominican Republic will showcase some of the best to see, eat and hear in the destination for cruise guests, along with what its opportunities for growth that hosting the event can launch – something that the destination previously experienced.

The Dominican Republic hosted the FCCA Cruise Conference in 2010, and immediately following the event, Carnival Cruise Line announced the development of Amber Cove, the cruise port and destination development in Puerto Plata.

Numbers also tell the difference, with the Dominican Republic welcoming a 127 percent annual increase in passenger arrivals between 2009 and 2019, with a respective 477,773 and 1,082,451 passenger arrivals, according to data provided by FCCA Member Lines.

Those passenger arrivals represent clear economic benefits for the destination. In the 2008/2009 cruise year, cruise tourism generated $23.5 million of expenditures in the Dominican Republic, in addition to 788 jobs paying $3.1 million, per a Business Research & Economic Advisers study.

The 2018 study found that cruise tourism expenditures accounted for $134.7 million, along with 4,052 jobs paying $17.4 million, in the Dominican Republic for the 2017/2018 cruise year – a difference of $111.2 million in direct expenditures (not including indirect benefits such as supplies purchased by tour operators, restaurants and port authorities) and $14.3 million in employment wages.

These increases are staggering, but the Dominican Republic clearly has the potential and commitment for further growth, with the destination already breaking overall tourism records this year and displaying its resilience and recovery from COVID-19.

Just last year, Taino Bay in Puerto Plata started its operations – which represents more potential capacity and will be a must-see for the cruise executives attending the FCCA Cruise Conference – and Norwegian Cruise Line and the Dominican Republic government recently signed an agreement for homeport operations in La Roma beginning in 2023.

The government also has interest in working with the industry to develop a new cruise terminal in Samana, which will be facilitated during the event, and FCCA and the government are working together to increase demand for Sans Souci Terminal, which is part of the reason the event will be in Santo Domingo so cruise executives and attendees will have firsthand experiences of the offerings.

FCCA is also partnering with the Dominican Republic on new and revamped initiatives up to, during and after the event, including the FCCA Employment Program that will guide the destination and interested parties through the process to be hired on board, which is in demand and has historically high promotion opportunities; the FCCA Purchasing Program, which will link the destination and suppliers with cruise lines to enable the sourcing of local goods to be used on board; and a new initiative that aims to increase the already high percentage of cruisers that return to the destination as overnight guests.

More details about and registration for the event will be announced in the coming months and available here.