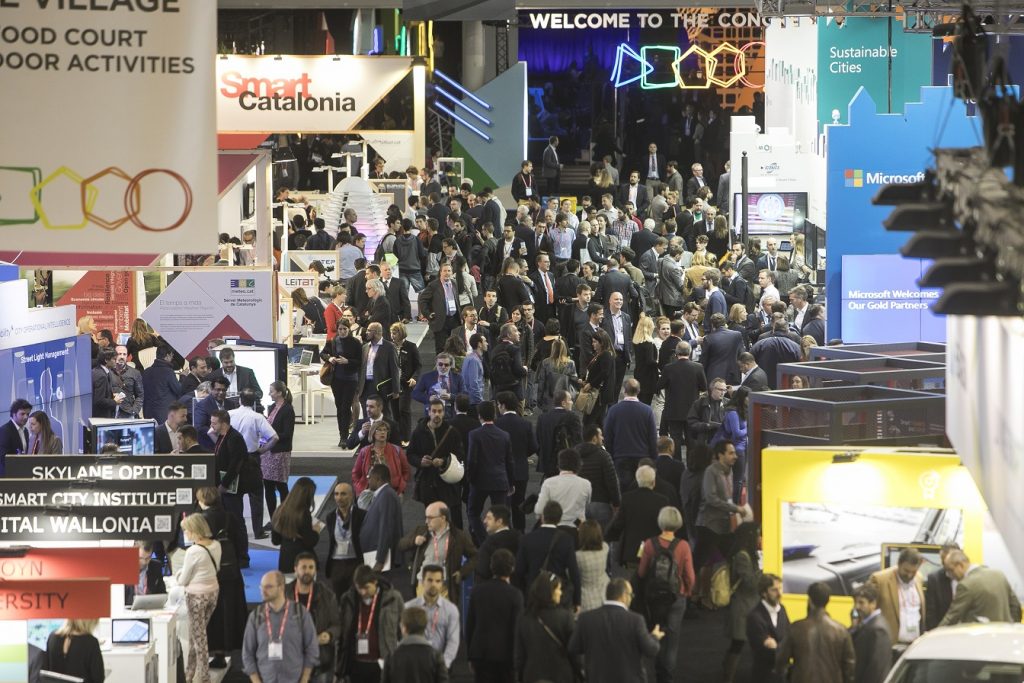 The 2017 edition of the smart cities summit organized by Fira de Barcelona, Smart City Expo World Congress, brought together over 700 cities from the 5 continents, with 675 exhibitors and over 400 speakers. This 7th event was held together with the first Smart Mobility World Congress and registered over 18,000 attendees, exceeding initial expectations.

The show’s director, Ugo Valenti, said, “These figures confirm beyond doubt that the Smart City Expo World Congress has become an unmissable annual milestone for everyone invested in the transformation of cities and any company within the urban innovation and solutions industry. There is no other event in the world capable of attracting so many companies, cities and so much talent.”

Smart City Expo World Congress awarded yesterday evening the city of Dubai (United Arab Emirates) as the 2017 smart city. The Arab Emirate of Dubai’s project to adopt Blockchain Technology at a city scale earned the City award of 2017. The jury valued its effort to lead global thinking and deployment of blockchain technology in applicable government services as well as its commitment to support the creation of a blockchain industry empowering start-ups and businesses.

The Smart City Expo World Congress will be back at Fira de Barcelona’s Gran Via venue in November 13-15 2018 for its eighth edition.