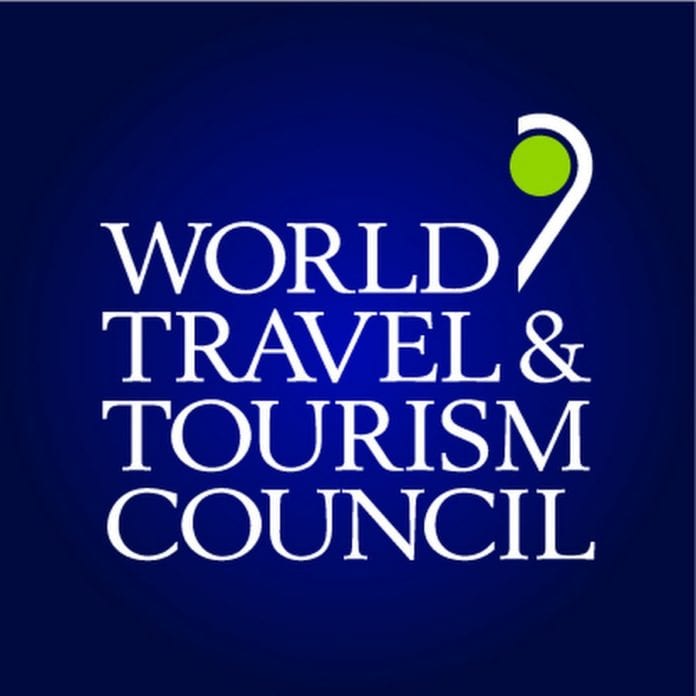 WTTC: Shanghai is largest tourism market in the world

Today, the World Travel & Tourism Council (WTTC) released its annual Cities Report at the WTTC Asia Leaders Forum in Macau, SAR. The Report covers 72 of the world’s most important tourism cities, which together generated over $625bn contribution to GDP last year (24.3% of global Travel & Tourism GDP).

WTTC President & CEO Gloria Guevara commented, “With 54% of the world’s population living in urban areas, cities have become global economic hubs, driving growth and innovation. They attract huge quantities of people who travel to experience their culture, do business, and live. This growth has also resulted in a rise in city tourism – a trend which is forecasted to maintain momentum.

“Our Report highlights the crucial importance of cities to Travel & Tourism worldwide, and likewise how vital this sector is to the economy. Over half a billion trips are made to cities annually representing 45% of global international travel.”

Highlights from the Report include:

· Cairo was the fastest growing city in 2017 in terms of Travel & Tourism GDP contribution (34.4%), followed by Macau (14.2%).
· Four of the five fastest growing cities over the past ten years are located in China: Chongqing, Chengdu, Shanghai, Guangzhou.
· Shanghai is ranked as the largest city by Travel & Tourism volume in 2017. By 2027, Shanghai is expected to be double the size of Paris in terms of Travel & Tourism’s direct contribution to GDP.
· Bangkok (50.4%), Paris (29.8%), Mexico City (24.0%) and Tokyo (20.2%) are the biggest contributors to their country’s Travel & Tourism GDP.
· In terms of domestic vs. international spend, New York sets an example as a city with a remarkable balance (52.7% vs. 47.2%). Meanwhile, Paris relies heavily on international spend and Beijing on domestic.

Of particular note, Chinese cities have matured rapidly over the past decade, and are forecast to continue dominating the growth charts between 2017 and 2027. Shanghai, for example, went from being the 8th largest city in terms of Travel & Tourism GDP in 2007 to become the largest in 2017 – a position it is expected to maintain until 2027. Meanwhile, the rapid growth of Guangzhou will take it to 4th place, and Chongqing is forecast to join the top 15 for the first time. This comes following a period of sustained infrastructure development, including investments in airports and extensive product development.

The Chinese domestic and outbound markets will drive growth in the coming decade, with the majority of top performers maintaining their positions. Chinese cities will continue to lead, although a slowdown in growth is expected. With the exception of Marrakech, the cities in the top ten ranking of fastest growing Travel & Tourism GDP in the coming decade are in Asia-Pacific.

Guevara continued, “With such good performance of cities around the world, and the supreme growth experienced by cities in Travel & Tourism, comes huge opportunities. This Report illustrates the strength of Travel & Tourism and its economic impact not only at a macro-level but at the grassroots where it is relied upon every day. A vibrant tourism sector can stimulate investment, preserve and promote cultural heritage, and catalyse new activities such as research, technology or the creative economy.

“Planning for and managing growth so that it is inclusive and sustainable – with the well-being of the communities who live and work in such cities at its core – needs to be the top priority for city governments, working in partnership with the private sector.”