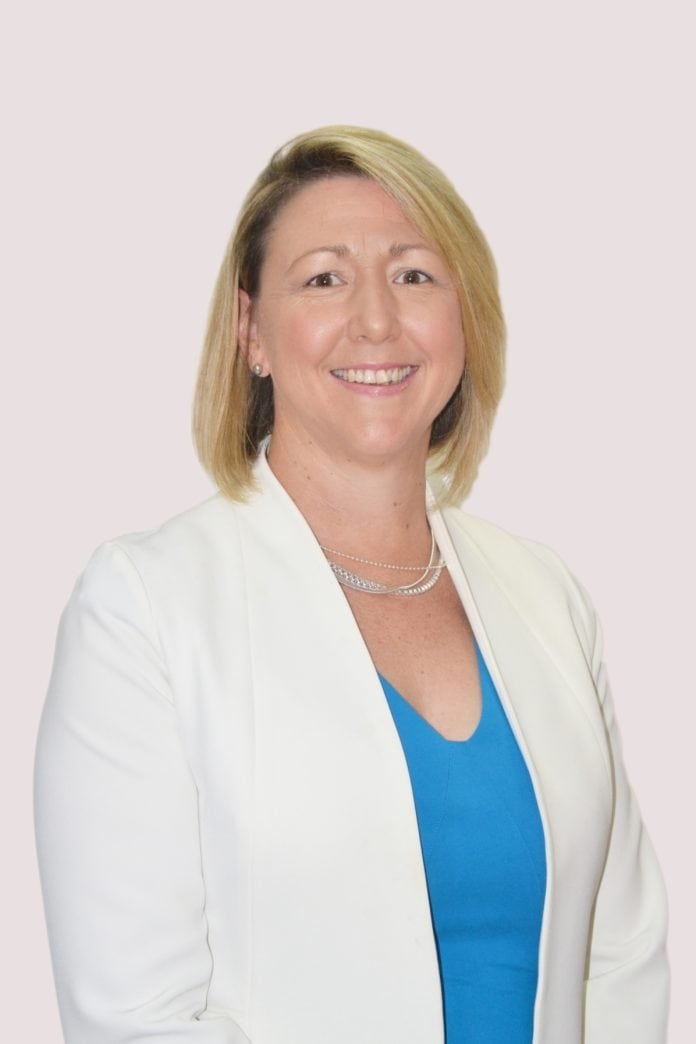 The latest research published by Colliers International predicts the increase in Russian tourists to the GCC to create an extra 2.9 million room nights over the coming five years.

Looking at the economic drivers, Russia’s links with the GCC have strengthened in recent years due to the introduction of additional airline routes; relaxed visa regulations for Russian nationals; the oil price recovery and stabling of value of the Russian rouble; a new generation of leisure attractions and retail destinations and a broad range of hotels and resorts across the GCC region.

Over the last 26 years, Russia has been well represented at ATM, with exhibitors including the National Tourist Union and Baltma Tours. Russian visitors to the exhibition increased 29% YoY between 2017 and 2018, with the total number of visitors interested in doing business with Russia also increasing 3% YoY.

Danielle Curtis, Exhibition Director ME, Arabian Travel Market, said: Traditionally, the GCC has always been popular with Russian tourists. However, in 2015 the GCC experienced a large drop in the number of Russian visitors, which was a reflection of volatility in the financial and energy markets. As both factors continue to steady, we are once again witnessing a huge increase in Russian visitors and we expect this to continue.

Russia continues to be one of the top 10 source markets for the UAE, with 530,000 Russian visitors entering the UAE in 2017, a 121% increase from the previous year. This increase stemmed from the UAE’s introduction of visas on arrival for Russian tourists in 2017.

Colliers International expects this trend to continue in 2018, with 895,700 Russian visitors expected, an increase of 69% from 2017. Supporting this demand, in June Emirates announced a third daily flight to Moscow, while in September the airline confirmed that it would be the first to fly an A380 to St Petersburg.

Etihad Airways and flydubai have also increased their flights between the UAE and Russia, with flydubai twice extending its Russian network in 2017, adding flights to Makhachkala, Voronezh and Ufa, and daily flights to a second airport in Moscow – Sheremetyevo International.

Curtis said: “An increase of 121% on 2016 figures provides a significant boost to the UAE’s tourism industry and is supported by a number of stakeholders, from immigration initiatives to country’s hotels, its F&B venues, resorts, theme parks and malls – which all appeal to Russian visitors.”

While the UAE is expected to account for the majority of Russian arrivals in 2018, Saudi Arabia actually witnessed the highest Compound Annual Growth Rate (CAGR) between 2013 and 2018, at 20% compared with 17% for the UAE.

Following recent reforms in the kingdom and the relaxation of visa regulations, Saudi is poised to capitalise on these factors as it nurtures a vibrant leisure and entertainment sector, supported by a new generation of hotels.

Despite the UAE and Saudi Arabia leading comparative growth, Oman witnessed an increase of 11% between 2013 and 2018, while Kuwait experienced an aggregate growth rate of 7%.

Curtis concluded: “Russia, once again, represents a significant potential growth area for tourism markets across the GCC as Russian nationals turn to the region for its year-round sunshine, world-class hotels and resorts and fast-paced leisure amenities and facilities.”

ATM – considered by industry professionals as a barometer for the Middle East and North Africa tourism sector, welcomed over 39,000 people to its 2018 event, showcasing the largest exhibition in the history of the show, with hotels comprising 20% of the floor area.

ATM 2019 will build on the success of this year’s edition with a host of seminar sessions discussing the ongoing unprecedented digital disruption, and the emergence of innovative technologies that will fundamentally alter the way in which the hospitality industry operates in the region.

Arabian Travel Market is the leading, international travel and tourism event in the Middle East for inbound and outbound tourism professionals. ATM 2018 attracted almost 40,000 industry professionals, with representation from 141 countries over the four days. The 25th edition of ATM showcased over 2,500 exhibiting companies across 12 halls at Dubai World Trade Centre.  Arabian Travel Market 2019 will take place in Dubai from Sunday, 28th April to Wednesday, 1st May 2019. To find out more, please visit: www.arabiantravelmarket.wtm.com.