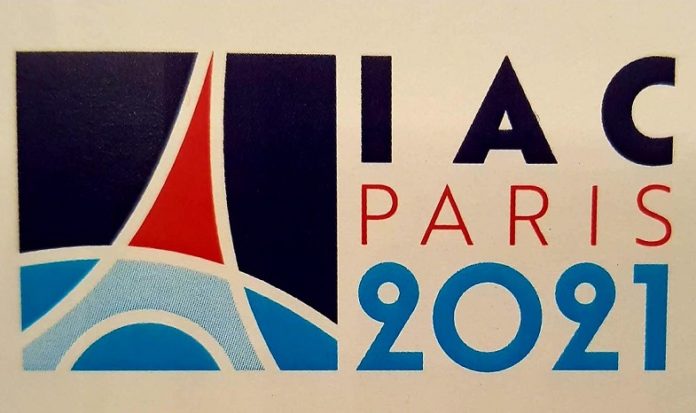 On 5 October 2018 at the International Astronautical Congress in Bremen, it was officially announced: in 2021, the Paris Convention Center will host the IAC’s scientists, academics, engineers and international space leaders. The new Centre’s comprehensive facilities – including exhibition halls, meeting rooms, conference rooms, a corporate events space and green terrace with a panoramic view of Paris – drew the attention of a new key organizer in the scientific sector.

Pierre Schapira, President of the Paris Convention and Visitors Bureau, welcomed this symbolic choice: “Last year, Paris hosted 1,110 conferences. The city remains a multipurpose destination that has lasting appeal for event organizers. The technology sector has the second-largest share of conference activity, and scientific centers are regularly sought after for holding conferences. Hosting the IAC bolsters Paris’s natural connection to the world of science – synonymous with the future and with progress.”

Lionel Suchet, Chief Operating Officer of the National Center for Space Studies (CNES), observed: “The CNES supported Paris’ bid for the IAC with great determination and tenacity, and I am particularly proud that Paris has been selected to host the 2021 edition. The decision pays homage to France’s major role in the international space industry. On behalf of the CNES, I would like to thank all those who helped prepare the city’s candidature. IAC 2021 will be an excellent opportunity for the CNES – as well as the French space community – to bolster its international influence.”

As Pablo Nakhlé Cerruti, CEO of Viparis, notes: “The Paris Convention Center was specifically designed to host the very largest gatherings – international events that bring together several thousand participants. Since its opening less than a year ago, the Centre has already hosted eight world conferences, and 28 more are already in the planning stages through 2023. These excellent results represent a collective win for the CNES, Paris and Viparis, and encourages us to continue our efforts to provide world-class hospitality in an increasingly competitive environment.”